The Washington Navy Yard was on lockdown Thursday morning after reports of shots being fired, just two years after a gunman killed 12 people at the military base.

But after a heavy police and FBI response, local authorities said there was no evidence of a shooting and restrictions on movement were lifted. Law enforcement officials said in a news conference that they received a call from an employee who thought she heard gunshots, and executed a “smooth, well-coordinated response.”

“This is an employee who did exactly what we ask them to do,” D.C. police chief Cathy Lanier said of the caller. “We have no concerns that this was a hoax whatsoever.”

The affected area was smoothly evacuated, and law enforcement executed a protocol that they say resemble the response to the active shooter incident in September 2013, when Aaron Alexis, a veteran of the U.S. Navy, shot and killed 12 people before being shot dead by authorities. 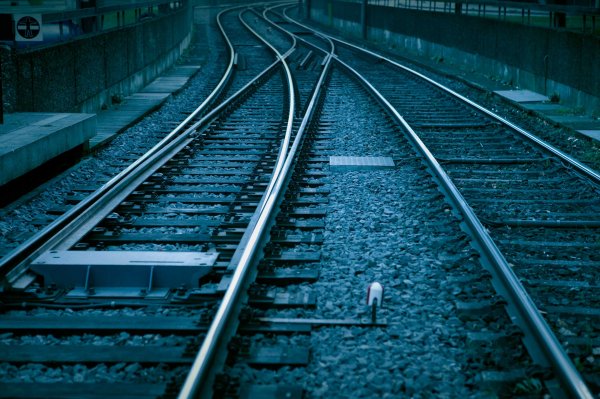 Freight Train Derails and Bursts Into Flames in Tennessee
Next Up: Editor's Pick