Freight Train Derails and Bursts Into Flames in Tennessee

An evacuation zone is in place over a two-mile radius from the derailment, near Maryville, and could be in place for up to 48 hours, the fire department said.

Two shelters were being opened for residents including one at a local high school, according to David Kitchen, senior disaster program … 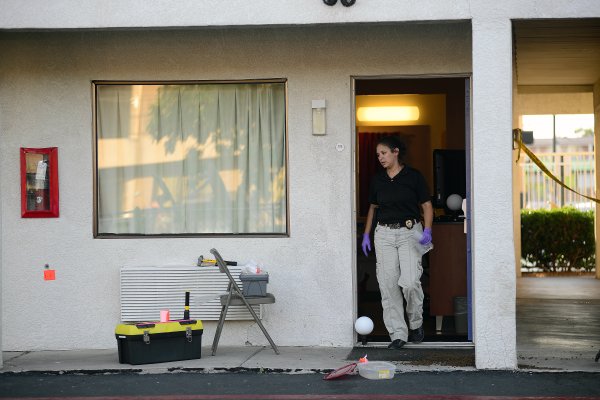 Ex-CNN Reporters Survive a Motel Shootout
Next Up: Editor's Pick