Following an investigation that revealed the grocery store chain Whole Foods was overcharging customers in New York City for some products, the company released a video Wednesday vowing to fix the problem.

“Straight up, we made some mistakes. We want to own that and tell you what we’re doing about it,” said Walter Robb, co-CEO of Whole Foods Market, in the video.

The two CEOs promised to increase training of their staff across the country and implement a third-party auditing system to track improvements, which customers will be able to follow. They also said customers can ask the cashier to check weights. “If there is a mistake that’s not in your favor, we promise to give you that item for free,” they said.

New York City investigators said after a probe into the charging practices of grocery stores across the city that Whole Foods was “the worst case” they had ever seen. The investigation came just one year after Whole Foods paid an $800,000 settlement for overcharging customers in California.

Even when the company is not overcharging, Whole Foods, which has been nicknamed “Whole Paycheck” by some, has a reputation for its high prices. The grocery store announced in May that they plan to open a lower-price chain for customers turned off by Whole Foods’ prices. 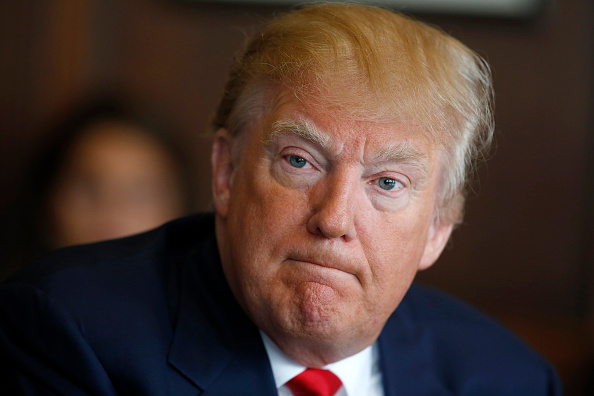 Macy's Is Cutting Ties With Donald Trump
Next Up: Editor's Pick