An attorney named Branden Brooks—known as Skip—shared a story on Twitter Wednesday about how Vice President Joe Biden and his late son, Beau Biden, helped him overcome his fears and achieve his dreams.

According to Brooks, Joe Biden spoke to his class during a trip to Washington, D.C. when Brooks was in grade school. Biden, who had a stutter as a child, noticed that Brooks also stuttered during the question and answer session. He sent the boy an encouraging letter afterwards

Biden told Brooks to keep working to overcome his stutter and to treat everyone with respect as he did. Brooks offered more background on the story:

After hearing from the Vice President, Brooks went on to share with him that he had been sworn in as a prosecutor in Delaware by Biden’s late son, Beau Biden, in 2008. 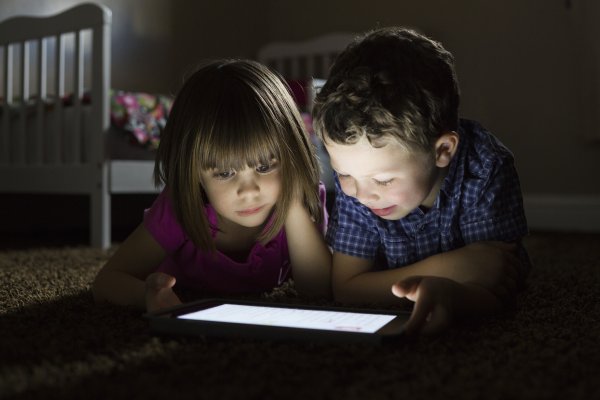 How To Keep Your Kids Safe Online This Summer
Next Up: Editor's Pick