President Obama Will Absolutely Not Put Peas in His Guacamole

President Barack Obama has officially weighed in on guacamole-gate, and he is definitely not a fan of mixing peas into guac.

The controversy began when the New York Times encouraged its readers to try adding peas to their guacamole. Guac fans the world over didn’t just question the Times’ taste. They exploded.

The leader of the free world added his own opinion during a Twitter Q&A, and guess what? He’s on the side of the truly patriotic, God-fearing Americans.

In turns out peas in guac is one of the only issues both side of the aisle can agree on. Republican presidential hopeful Jeb Bush and the Texas GOP both agreed with Obama:

Here are some other great reactions to the great guac controversy of 2015: 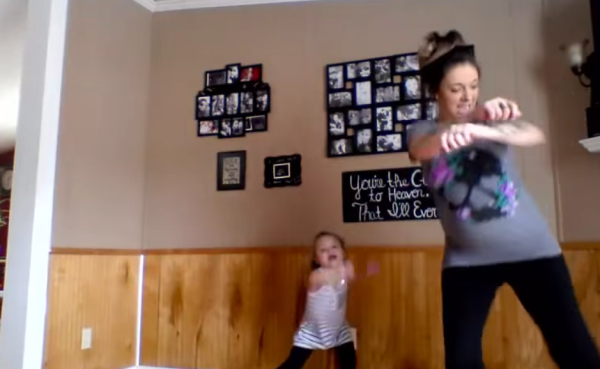 Watch This Pregnant Mom and Her Daughter's Adorable Dance Party
Next Up: Editor's Pick