The iconic 30 Rock building will now be known as the Comcast Building.

The new name may not sound as cool, but the building does get a colorful peacock to help illuminate New York’s skyline.

Located at 30 Rockefeller Plaza in Midtown Manhattan, the iconic New York City skyscraper will light up Wednesday evening with its new corporate name.

According to NBC, this will be the third name for the iconic building: It was first known as the RCA building, and later as the GE building.

“I remember when it said RCA up there,” Michael Miscione, Manhattan’s borough president, told NBC. “The fact that they’re bringing GE down is just one step in a many decade evolution of the signage on the building.”

The building reportedly first opened in 1933 and is 70 stories high.

For more on Comcast, check out this in-depth Fortune feature on the company’s management. 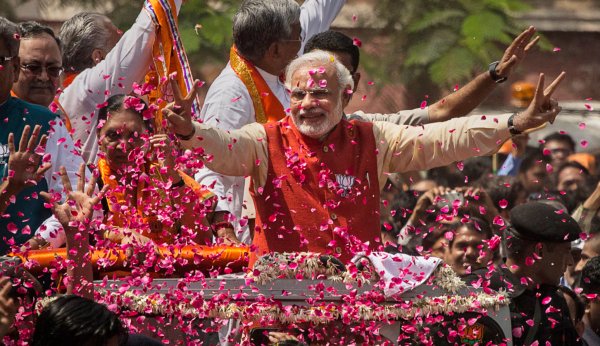 Here’s How India Is Getting Serious About Wi-Fi
Next Up: Editor's Pick