A man was attacked by a shark on Wednesday near Ocracoke Island in North Carolina, the seventh reported attack in the state since May.

The man was swimming in front of a lifeguard stand when he was pulled under water by a seven foot shark, FOX8 reports. He was able to swim out of the water and to safety, but is currently suffering from injuries to his rib cage, hip, hands and lower leg.

The new attack is now the seventh reported in North Carolina in just June and July. South Carolina has also been experiencing recent shark attacks.

Some experts say warmer water temperatures may be a contributing factor to the increase. 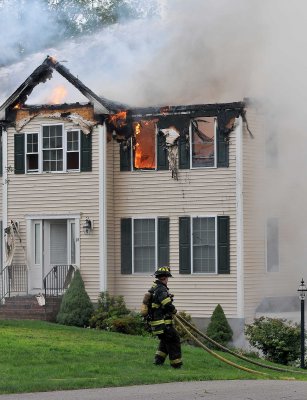 Plane Crashes Into Massachusetts Home, Killing 3
Next Up: Editor's Pick