The one third of Alabama counties which have continued to refuse same-sex couples marriage licenses in spite of Friday’s Supreme Court ruling were issued a federal mandate on Wednesday morning: cut it out.

U.S. District Judge Callie Granade issued the order from Mobile, Alabama, the Associated Press reports, saying that probate judges were not permitted to begrudge same-sex couples their marriage licenses now that the Supreme Court has deemed prohibitions on gay marriage unconstitutional. The order came as an update to Granade’s January 2015 ruling that Alabama’s ban on same-sex marriage was unconstitutional.

Still, it will not force counties who aren’t issuing marriage licenses at all in light of the Supreme Court ruling to begin doing so; the order specifically pertains to discrimination.

As of Tuesday, 22 counties in Alabama were not complying with the Supreme Court ruling that legalized gay marriage nationwide. Meanwhile, clerks in Arkansas and Mississippi resigned altogether earlier this week rather than sign gay marriage licenses. 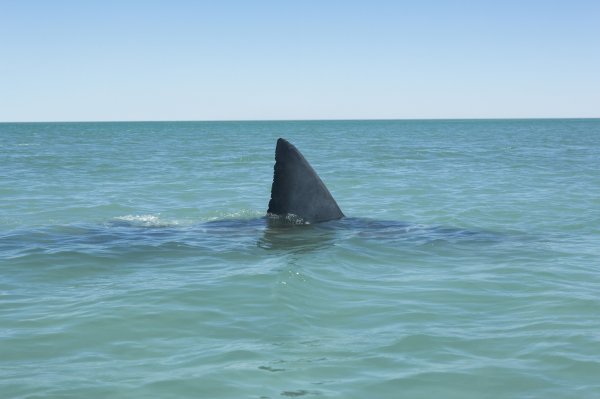 Shark Strikes Yet Again in North Carolina
Next Up: Editor's Pick