The Girl Scouts of Western Washington has raised more than $250,000 on a crowdfunding site after rejecting a six-figure donation when the donor stipulated it could not benefit transgender girls.

Earlier this year the chapter accepted a $100,000 donation from a donor—about a third of its annual financial aid program—but later returned the money. In May, the national organization Girl Scouts of the USA wrote in a blog post that said any child living “culturally as a girl” was welcome. To make up for the returned donation, Girl Scouts of Western Washington started a crowdfunding campaign on IndieGogo on Monday and raised more than two times its goal by Wednesday.

More than 5,000 donors have contributed to the “Girl Scouts is #ForEVERYGirl” campaign, which still has about a month left to go. The almost $260,000 raised so far will benefit 1,000 girls, the organization said in an update late Tuesday.

“Girl Scouts is for every girl. It always has been and always will be,” Megan Ferland, CEO of Girl Scouts of Western Washington, told BuzzFeed. “I could not be put in a position where I would have to turn girls away.” 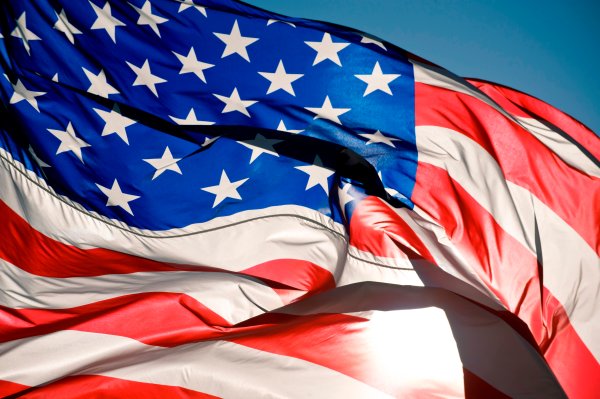 A U.S. Flag Filter Is Being Used to Protest Gay Marriage
Next Up: Editor's Pick