Here’s What Greek Austerity Would Look Like in America

Greece is in the middle of a fresh round of economic tumult as its leaders try to negotiate terms for a new bailout package to keep the country financially afloat. Since 2010, Greece has been receiving money from the European Union and the International Monetary Fund in exchange for agreeing to harsh spending cuts and tax increases. The steep cost-cutting measures, known as austerity, have become a common practice across Europe as the continent has struggled to regain its economic footing following the global financial crisis of 2008.

But Greece’s case has been especially extreme. With steep slashes to health funding, salaries and pensions along with huge tax increases, Greek unemployment has skyrocketed, as have the number of people in poverty. As of Tuesday night, Greece had defaulted on a $1.7 billion payment to the International Monetary Fund, and the financial future of the country is looking increasingly dire. Greece will have to agree to even more spending cuts to continue to receive funding.

To place the severity of Greece’s austerity measures over the last several years in perspective, here’s an idea for how the same types of cuts would impact the United States. 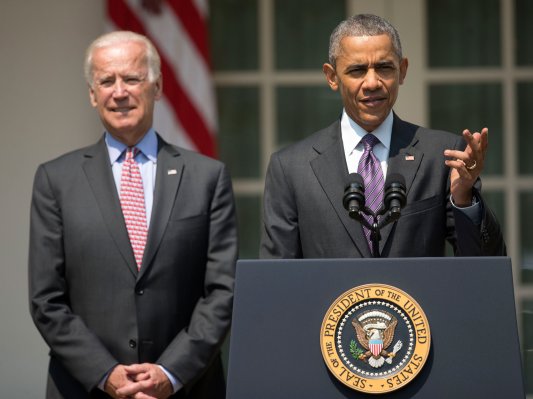 Now Begins the Hard Part in U.S.-Cuban Relations
Next Up: Editor's Pick