If, like the majority of critics, you weren’t satisfied with the 2013 Steve Jobs biopic Jobs, there’s hope yet that a second attempt might make you forget a bespectacled Ashton Kutcher. The second film, Steve Jobs, is based on Walter Isaacson’s official biography, with Danny Boyle in the director’s seat and a screenplay penned by Aaron Sorkin.

The trailer plays like one long Sorkin-esque reproach of the demanding, arrogant Jobs, as played by Fassbender, with criticism levied by colleagues (Steve Wozniak, played by Seth Rogen, and Joanna Hoffman, played by Kate Winslet), executives (John Sculley, played by Jeff Daniels) and his spurned ex-girlfriend Chrisann Brennan (Katherine Waterston).

Though Steve Jobs will be released two years after Jobs, Sony Pictures acquired the rights to the biography roughly a year before production began on Jobs. Sorkin has said that the film will consist of three acts, each one dramatizing the events leading up to a major Apple product launch. 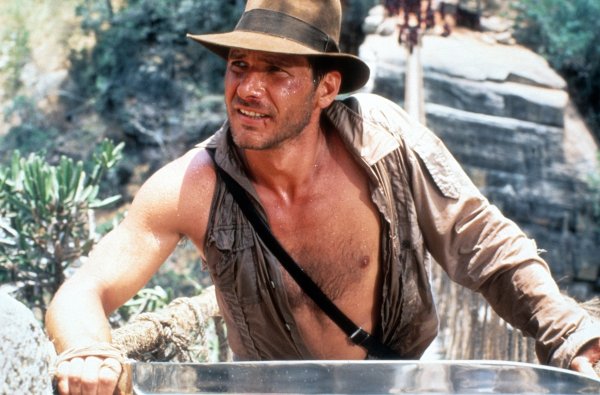