Why This July 4 Holiday Could Be the Deadliest in Years

With highway fatalities already rising after years of steady decline, the upcoming July Fourth holiday could be a particularly deadly one.

As many as 409 Americans will be killed on the road during the long Independence Day weekend, with another 49,500 injured, forecasts the National Safety Council. If the safety group’s prediction proves accurate, that would be the highest tally for a Fourth of July holiday since 2008.

“Drivers always need to be vigilant, but this weekend, focus on the safety of your family,” said Deborah A.P. Hersman, president and CEO of the National Safety Council. “A few precautions can help ensure a memorable weekend. Spending the holiday with family is preferable to spending time in the ER…” 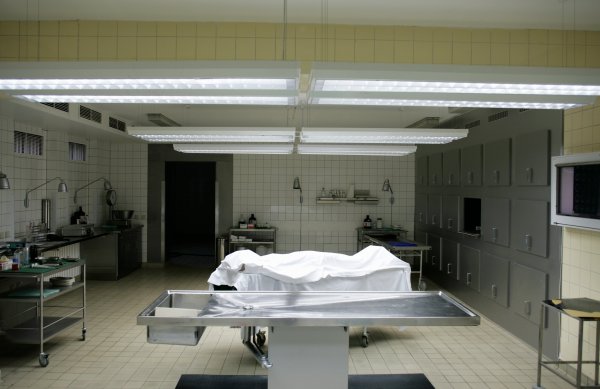 U.S. Police KIll a Person in Mental Crisis Every 36 Hours
Next Up: Editor's Pick