Officials in the central Russian city of Nizhnevartovsk have called off all yoga classes held in both private and municipal facilities as part of a crackdown on “religious cults.”

According to the Moscow Times, which cited a report in the Russian Kommersant daily, the owners of two of the city’s main hatha-yoga studios received letters from government officials telling them to immediately cease their classes because the practice of yoga could “spread new religious cults and movements.”

Yoga classes have also been taking place at a stadium and public meeting hall in Nizhnevartovsk. However, the heads of the local departments for physical culture and education received letters as well, the Moscow Times says, describing yoga as “inextricably linked to religious practices” and having a distinct “occult character.”

Hatha yoga is based in Hindu tradition, but is mostly practiced as a physical exercise that promotes flexibility and deep breathing.

Suspicion of yoga is not shared among all Russian apparatchiks, however. Last year, Deputy Foreign Minister Sergei Ryabkov told Interfax news agency that Americans upset about the annexation of Crimea should “spend more time in the open,” and “practice yoga.” 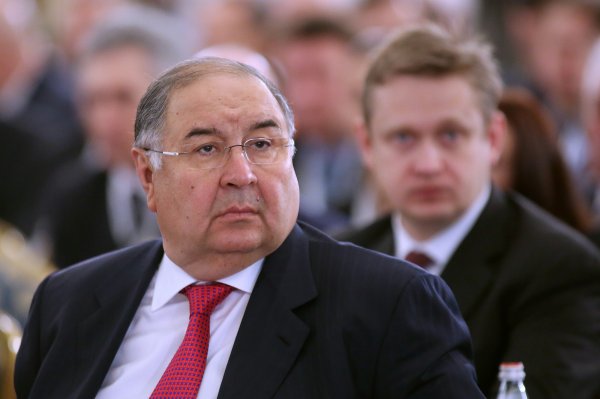 Russian Preparations for 2018 World Cup Stumble Amid Sanctions
Next Up: Editor's Pick