Meeting New Hampshire voters at his first town hall since declaring his presidential campaign early Tuesday, Christie was asked what type of justices he would nominate to the Supreme Court. He replied that he was partial to the legal reasoning of fellow New Jerseyan, Associate Justice Samuel Alito, one of the court’s most conservative members.

“Every opinion that I’ve seen Justice Alito put out has been consistent and reasoned, and if I became President of the United States, I’d be out there looking for Sam Alitos to put on the Court,” Christie said.

Christie continued that he was upset with Roberts, who is a member of the conservative wing of the Court but has twice ruled to save central components of the controversial healthcare law.

“I’m incredibly disappointed in Chief Justice Roberts. In two days in a row, he had two opinions that you couldn’t square with each other,” Christie said. “On Thursday, he writes an opinion on Obamacare that basically says ‘I know the words don’t say this, but I think they mean it, so I’m going to vote to keep Obamacare.’ The next day, he votes against same-sex marriage by saying the Court has no role in second-guessing the people and their legislature. Well, man, you just did it yesterday.”

Roberts authored a 6-3 decision in King v. Burwell in which he argued that a typographical error should not override the legislature’s intent to make health insurance subsidies available to those on federal exchanges. Roberts called the mistake one of “more than a few examples of inartful drafting,” but said, “A fair reading of legislation demands a fair understanding of the legislative plan.”

“Congress passed the Affordable Care Act to improve health insurance markets, not to destroy them,” he continued. “If at all possible, we must interpret the Act in a way that is consistent with the former, and avoids the latter.”

The following day, Robert’s decried the majority’s ruling in Obergefell v. Hodges in favor of nation-wide same-sex-marriage, arguing the Court was usurping the role of the legislature.

“Understand well what this dissent is about: It is not about whether, in my judgment, the institution of marriage should be changed to include same-sex couples,” he wrote. “It is instead about whether, in our democratic republic, that decision should rest with the people acting through representatives, or with five lawyers who happen to hold commissions authorizing them to resolve legal disputes according to law. The Constitution leaves no doubt about the answer.”

Alito voted with the minority in both cases. 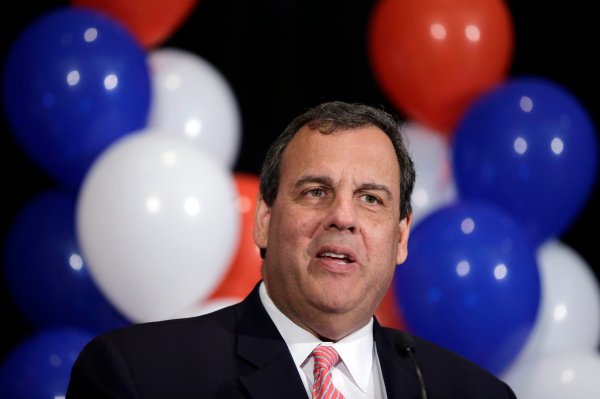