Tax Returns Show Jeb Bush Did Well After Being Governor

Former Florida Gov. Jeb Bush is trying to make history. No, not as the third member of the Bush clan to win the Presidency. He is going for something easier: releasing his taxes, and more of them than any other White House hopeful ever.

The 2016 contender for the Republican Party’s White House nomination on Tuesday released 33 years of his tax returns, a move his campaign touted as a demonstration of his transparency with voters. It follows a trove of emails he released from his time as Florida’s Governor, between 1999 and 2007.

“This release will show voters how I earned a living over the past three decades and how much of that living I had to give back to Uncle Sam. Spoiler alert: a lot,” Bush wrote. He added: “In my case, I paid the government more than one in three dollars that I earned in my career. Astounding.”

Yet the motive behind the release was not as simple as promising a first-hand reasoning why he wants to lower taxes, or as pure as letting Americans look under the hood at his family’s income. Throughout the commentary that accompanied the release, he continued to criticize the Democrats’ front-runner for the nomination, Hillary Clinton. She and former President Bill Clinton, too, have made millions as members of another well-connected family dynasty. “I have paid a higher tax rate than the Clintons even though I earned less income,” Bush wrote in a blog post about his tax returns.

A complete picture of Bush’s 2014 income was not included in those documents, however. He requested an extension on his federal 2014 tax returns, which are due by October 15, 2015. He also received a 45-day extension on the required personal financial disclosure required of presidential candidates.

Hillary Clinton released eight years of returns in 2008, but has yet to release her latest financial figures beyond the mandated filing of her assets with the Office of Government Ethics, but her campaign says she will release both in due time.

Bush’s 33-year release is a new record in American politics, topping the one set in 1996 by then-Sen. Bob Dole, who released 30 years of returns. Then-Gov. George Romney of Michigan released 12 years’ worth in 1968. More common has been to release just a few years. In 2012, former Massachusetts Gov. Mitt Romney only released two years of returns, totaling hundreds of documents detailing complicated financial positions lingering from his time as a private equity executive. Sen. John McCain also released two years of returns in 2008. Romney and McCain each had other disclosures available through forms they had to complete as state- and federal-level officeholder.

Since leaving office in 2007, Bush has earned about $23.6 million from speaking fees, board memberships, and a range of consulting and business ventures. His net worth is somewhere between $19 million and $22 million. Both sums are substantially lower than what the Clintons have earned, but not so low as to distract from the fact that they’re both very well off. Most people seeking the White House are, after all.

Bush took care to emphasize that his average tax rate, 36 percent, was greater than Bill and Hillary Clinton’s 30 percent in 2014. (By comparison, the Congressional Budget Office says the average American pays 17.6 percent of income in federal taxes.) Yet there were four years, 1985-88, when he had a tax rate of zero because he took such a loss on investments. In two years, he had no tax liability. In three years, he had net negative income. “Over those years my income fluctuated based on our successes, failures and the bumpy Miami real estate market,” Bush wrote.

Bush donated $739,511 to charity from 2007-13, for a charitable contribution rate of 3.1 percent. But Bush claims to have helped raise tens of millions more as a board member of several charitable organizations, including the Barbara Bush Foundation Celebration of Reading foundation.`

According to Bush spokesman Tim Miller, Bush earned $2 million annually from Barclays Capital, where he served as an adviser from 2009-2014, and $1.3 annually million from Lehman Brothers for his work there in 2007-08.

During the window the documents cover, Bush earned roughly $38 million net income. He also paid almost $13 million in taxes—more than 250 times what the average American worker earns this year. 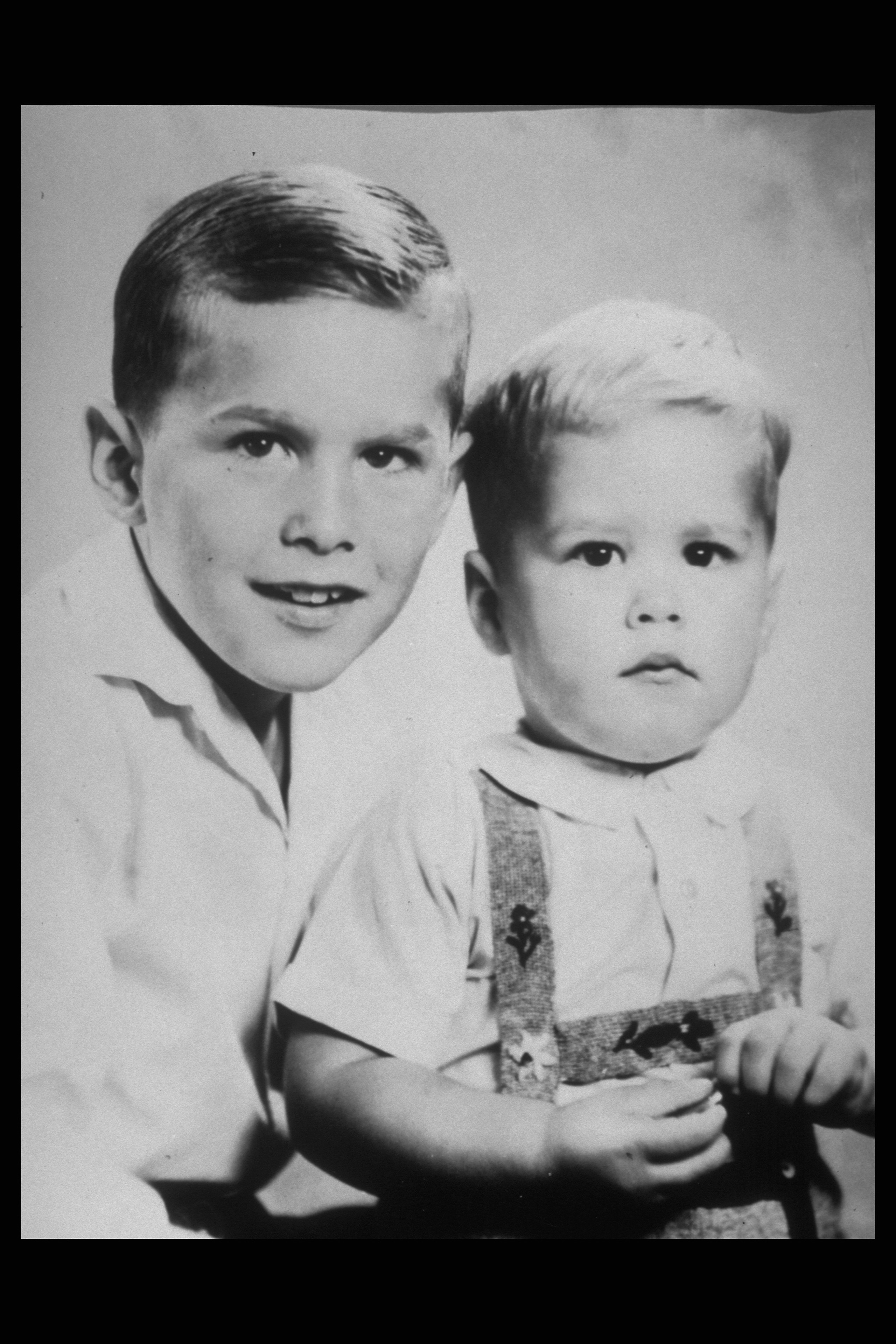 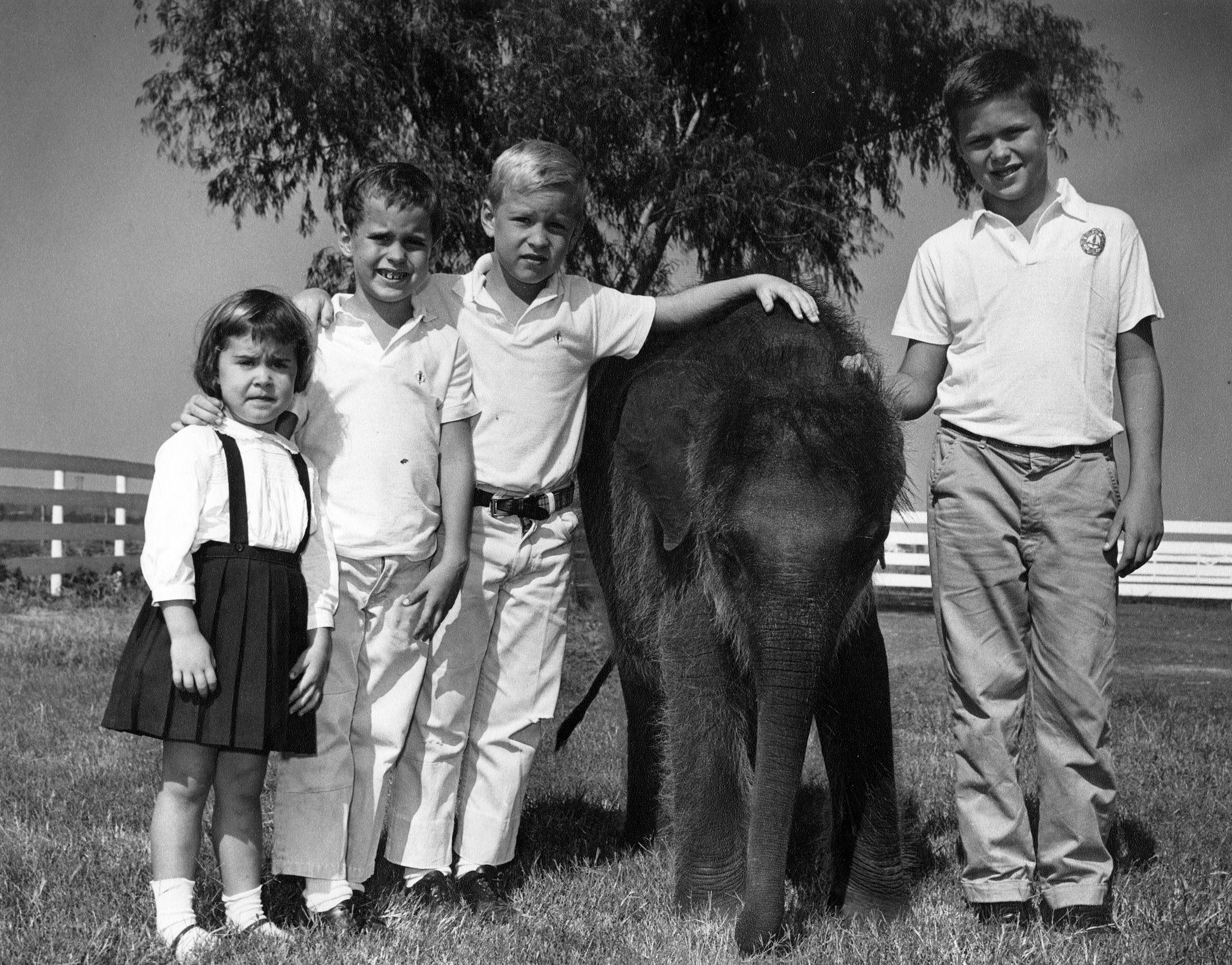 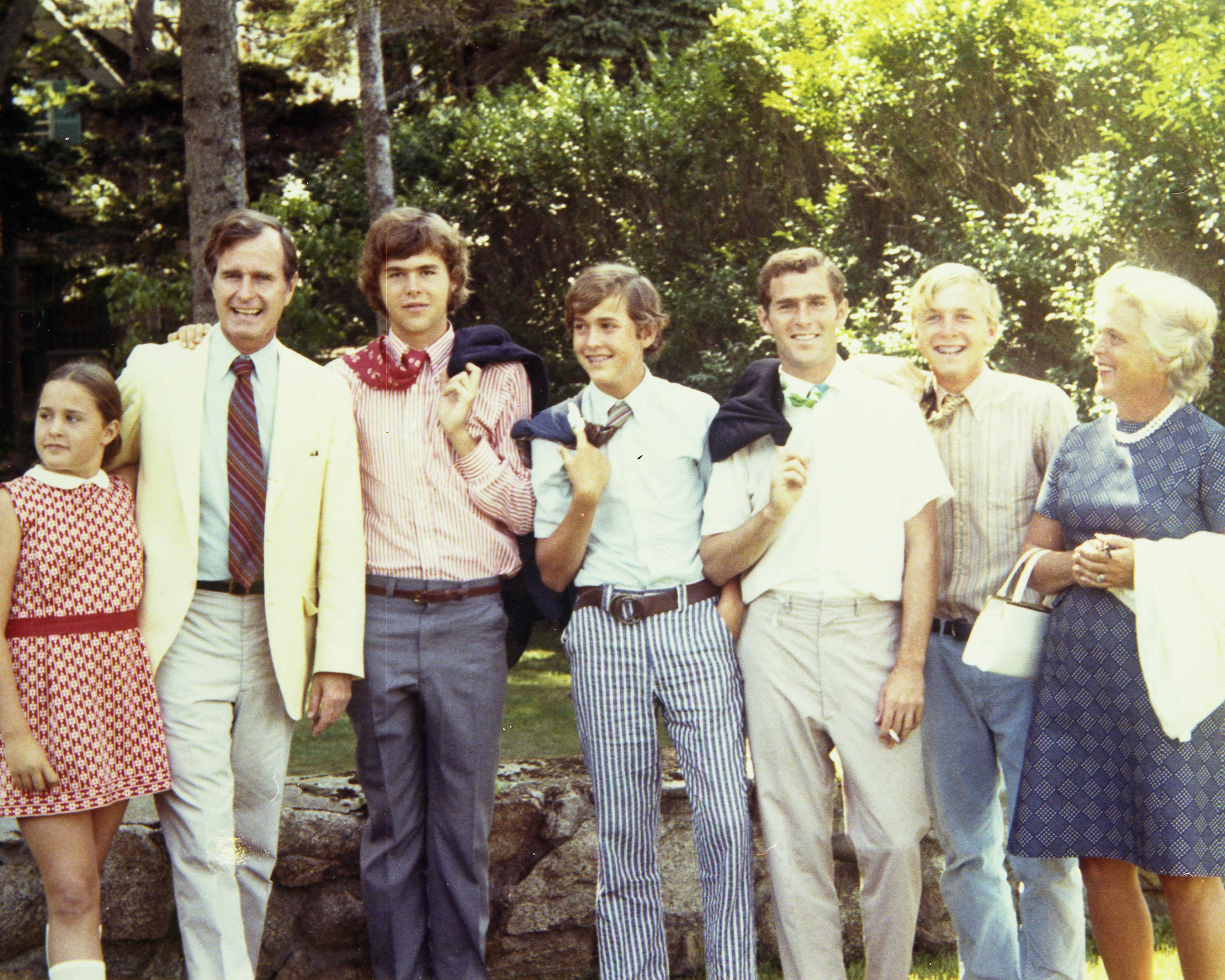 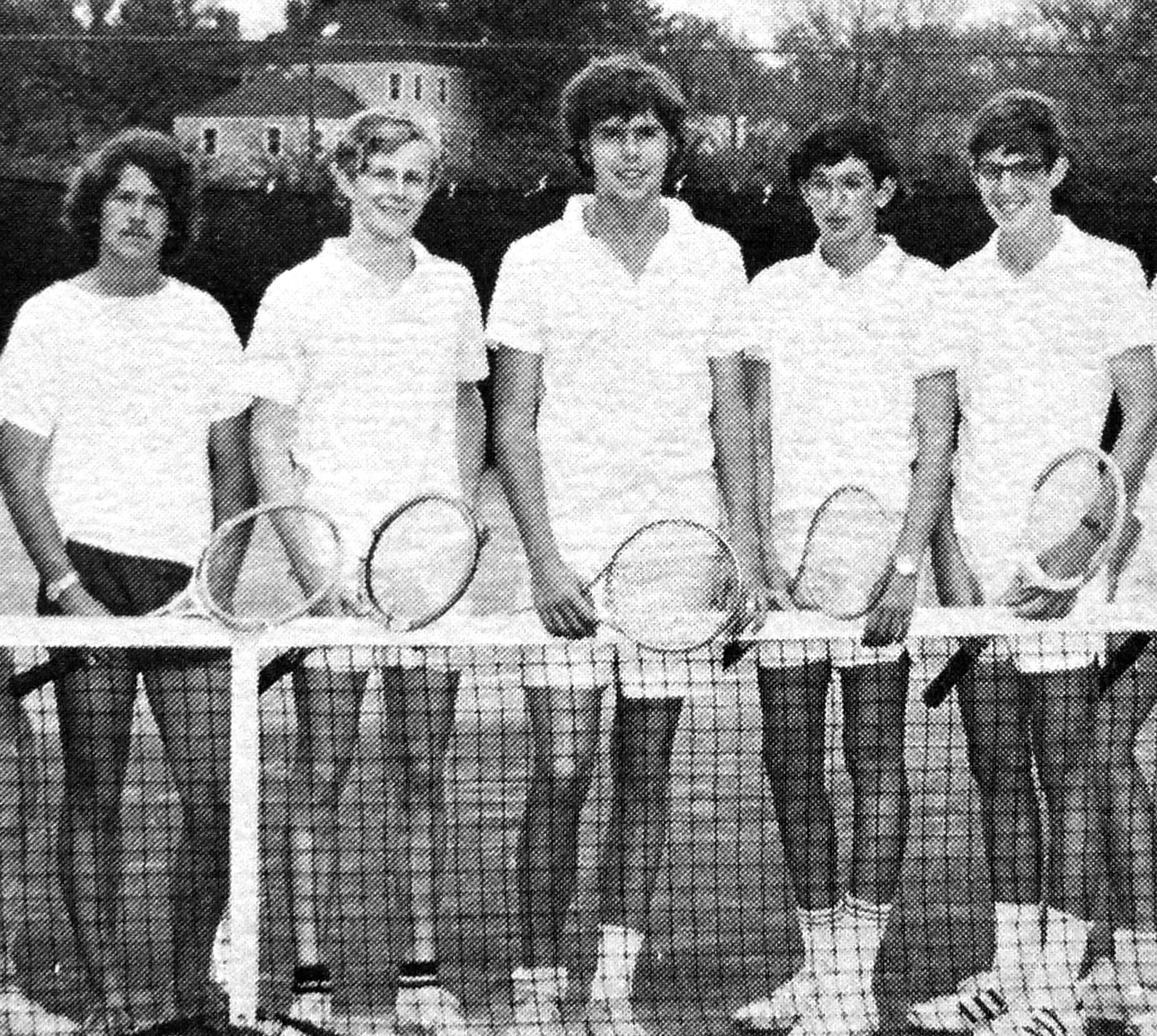 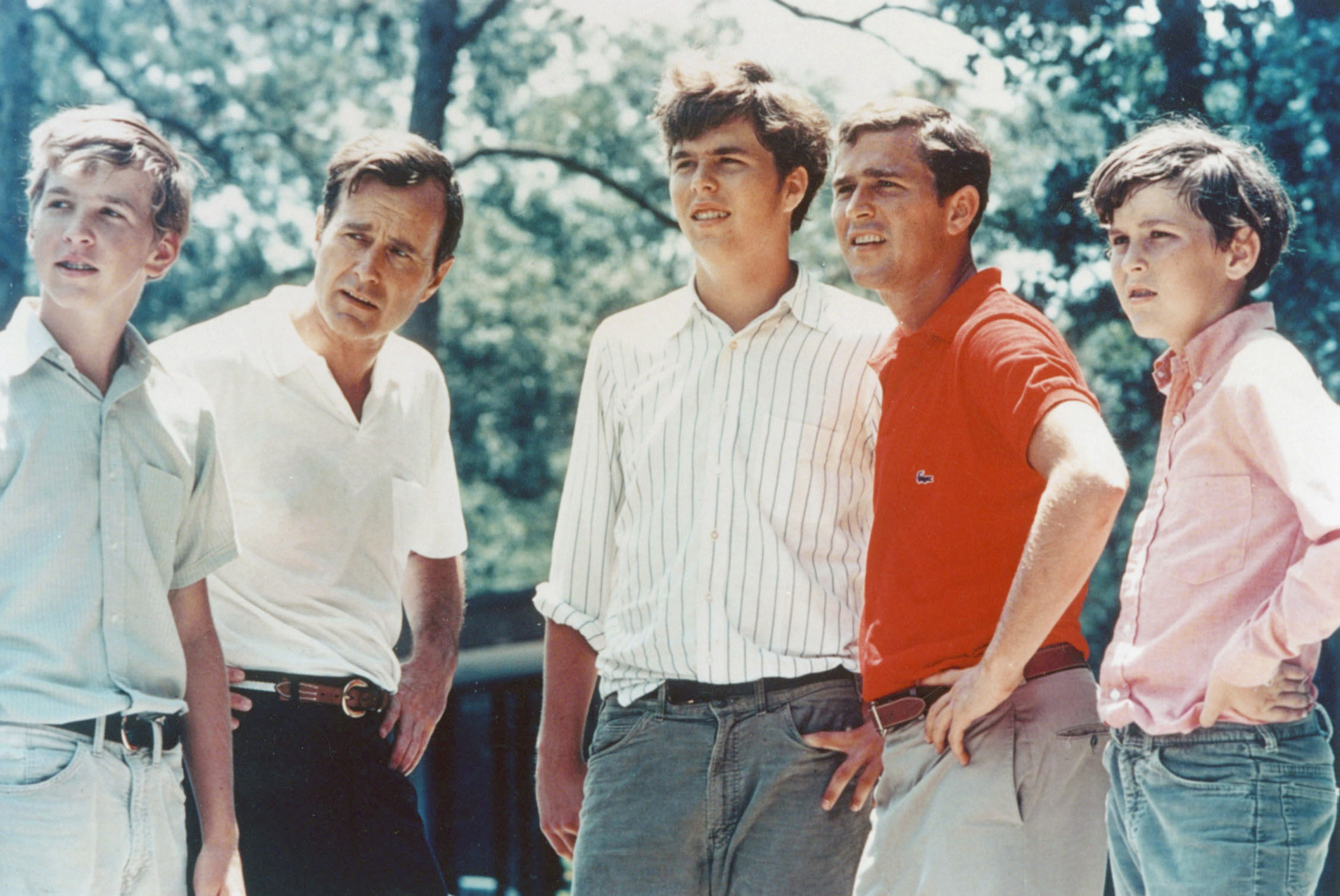 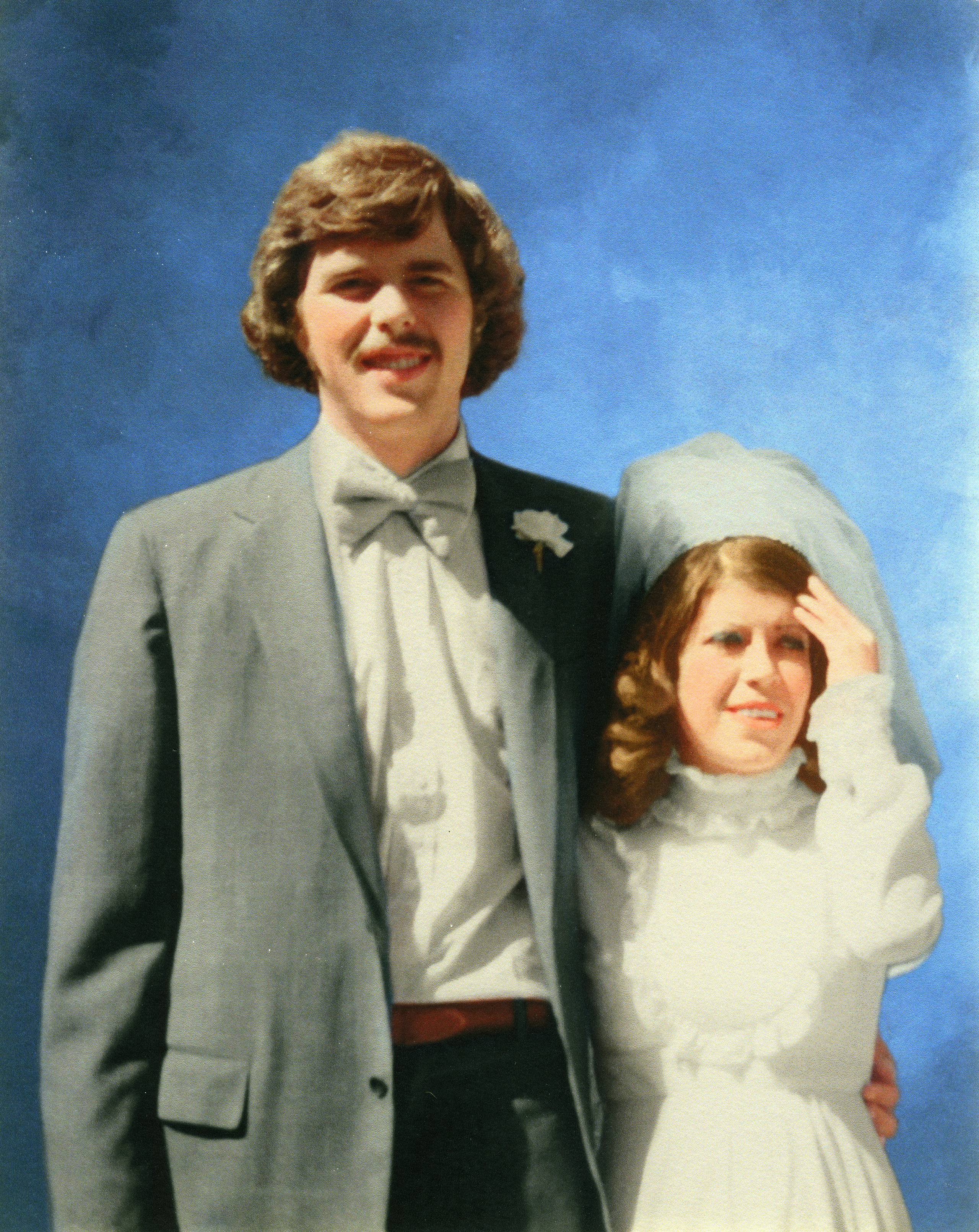 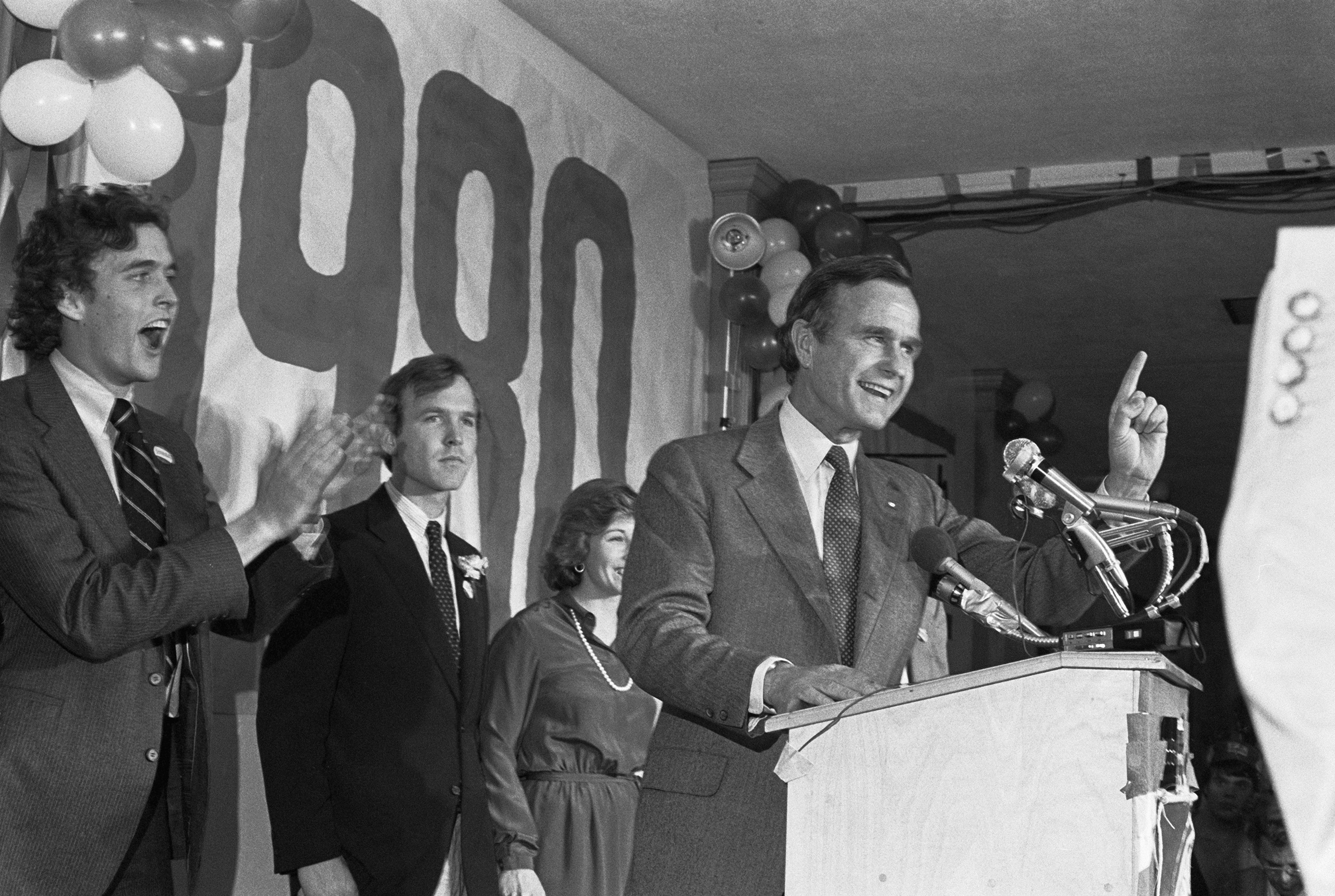 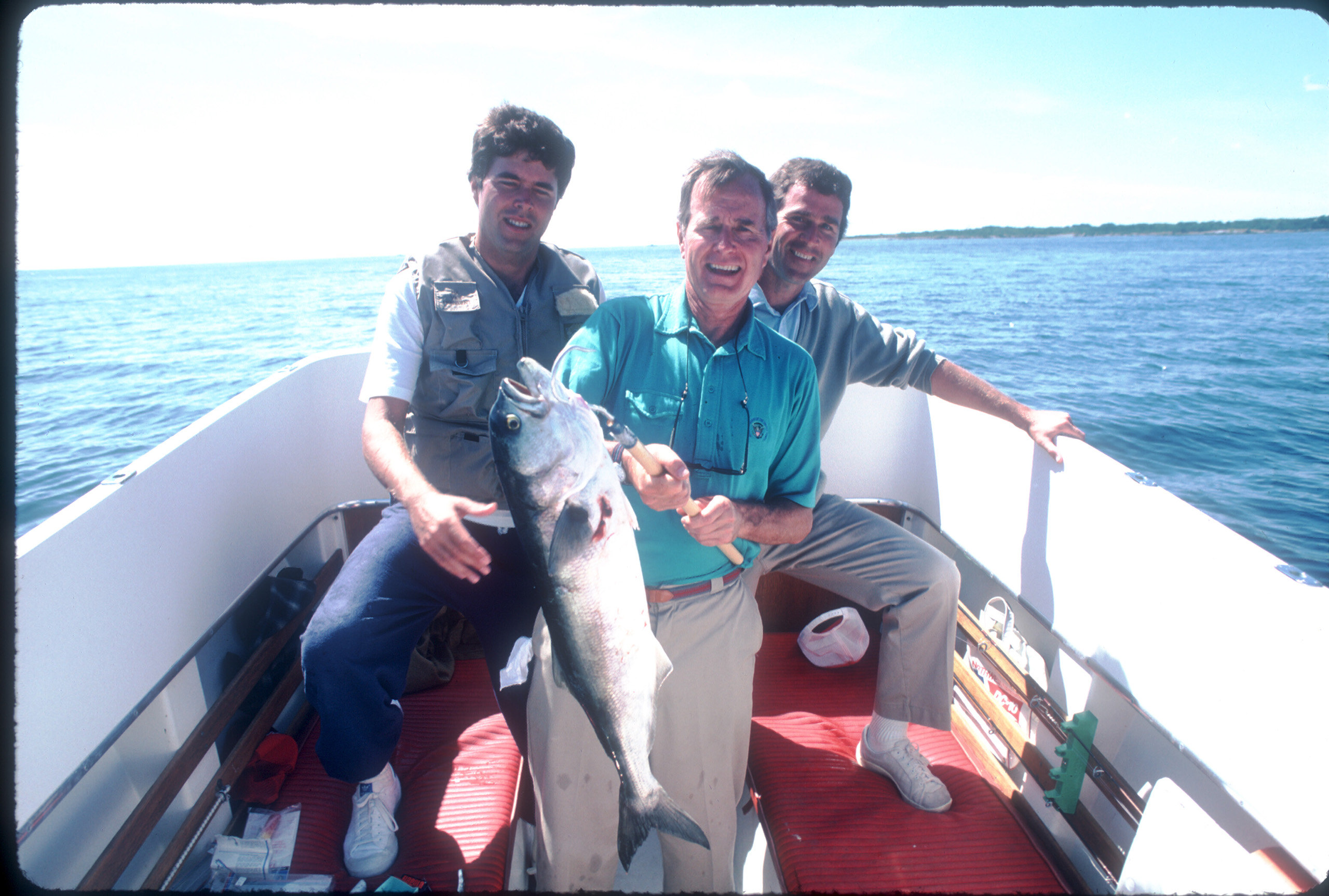 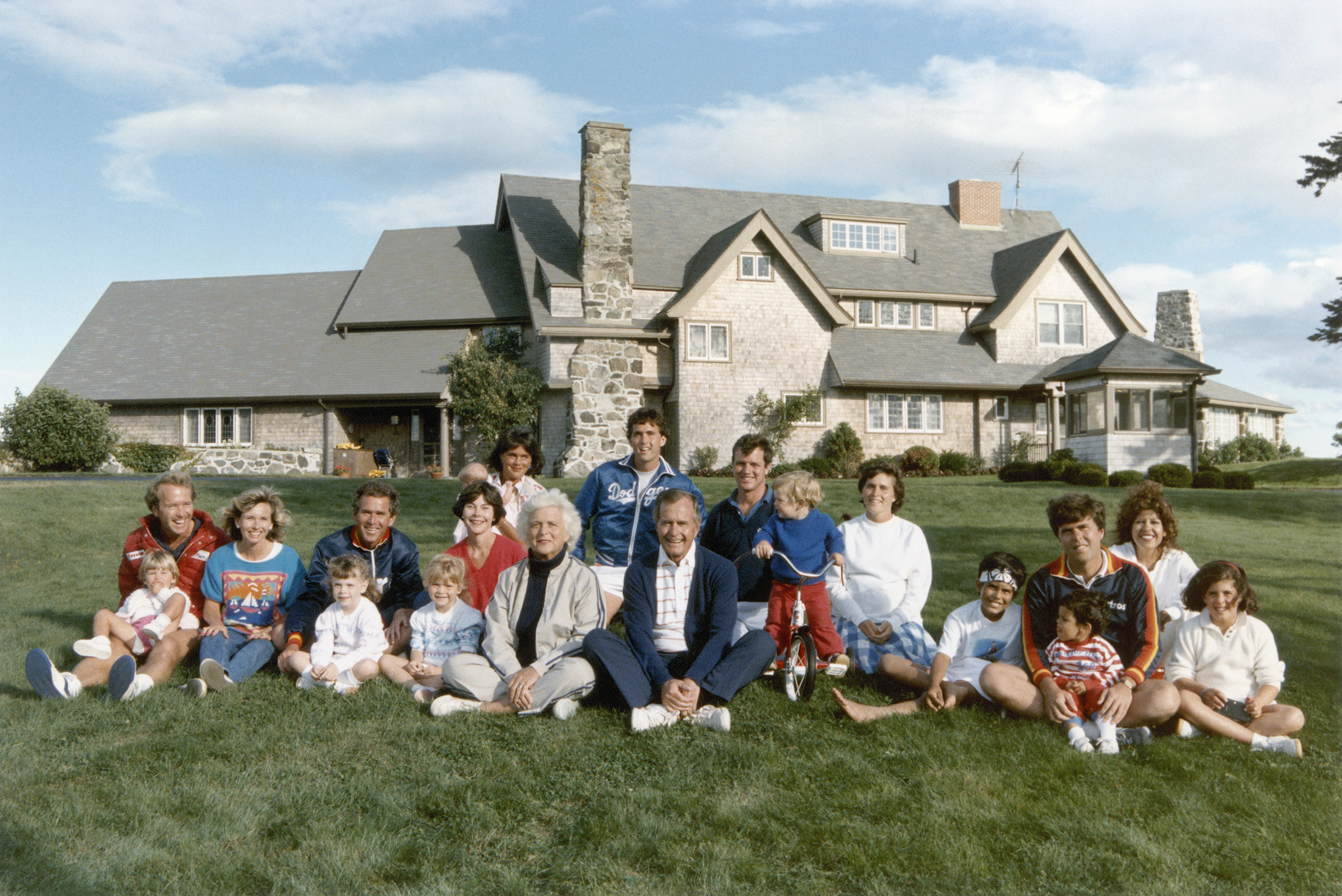 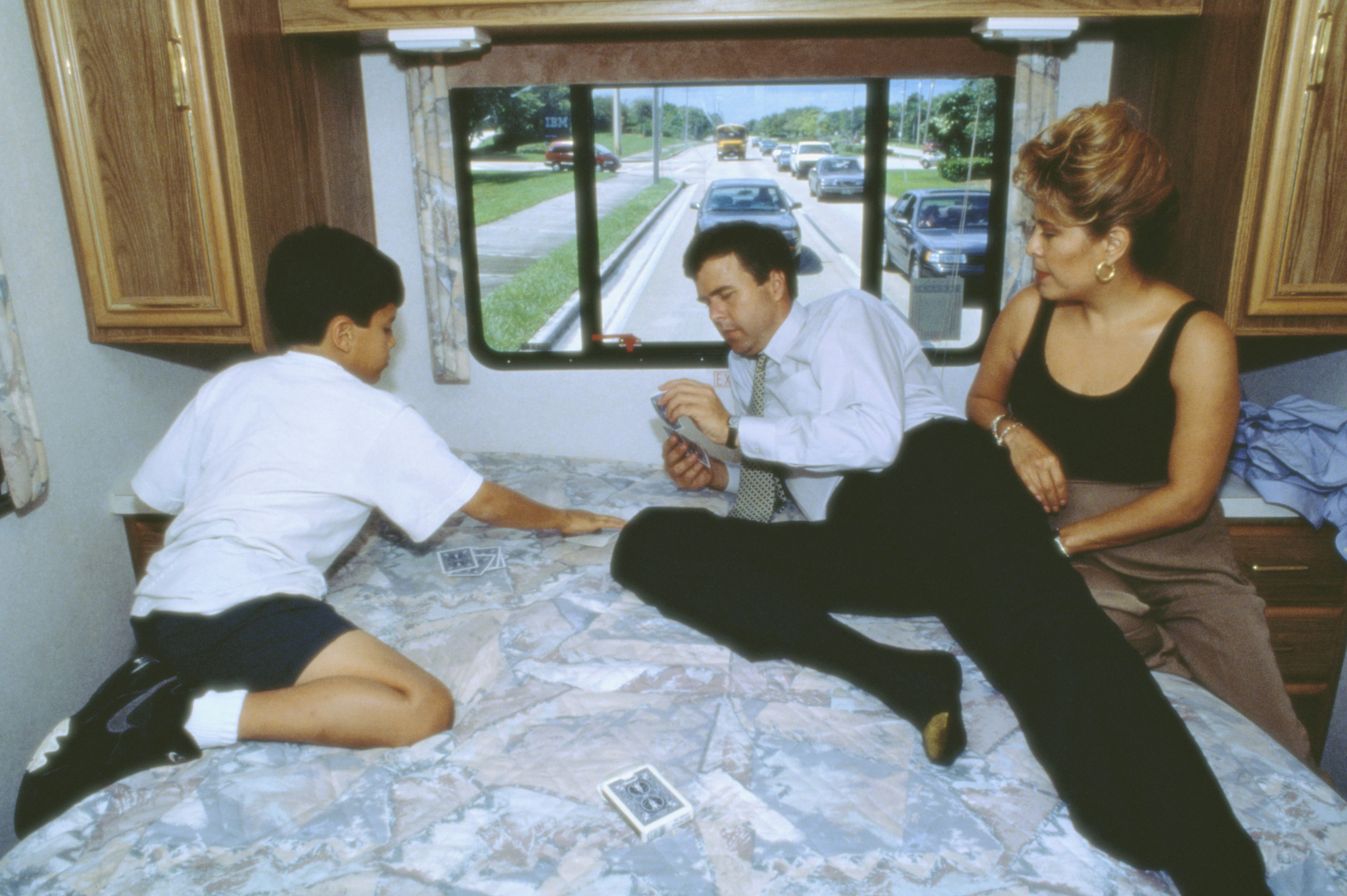 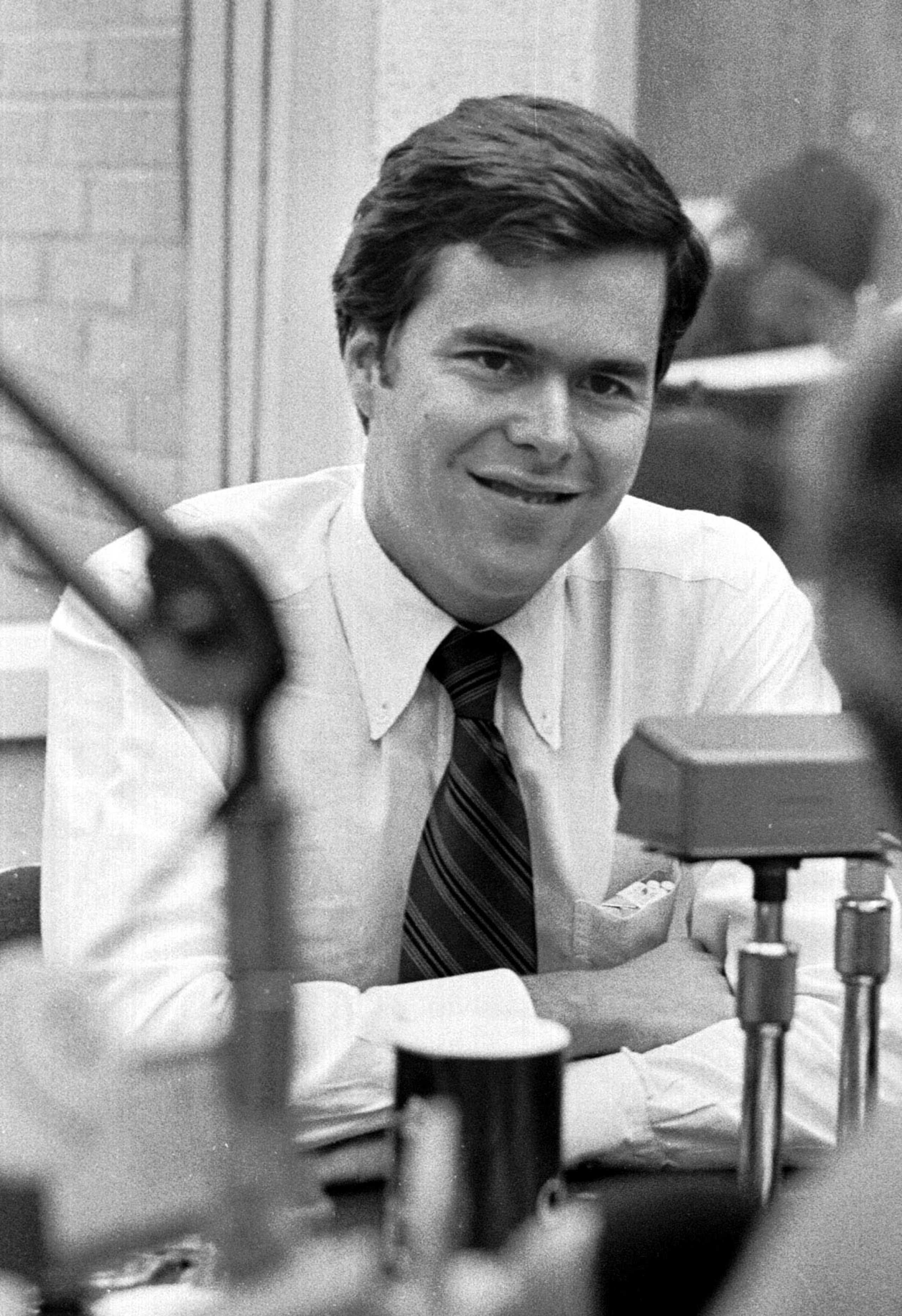 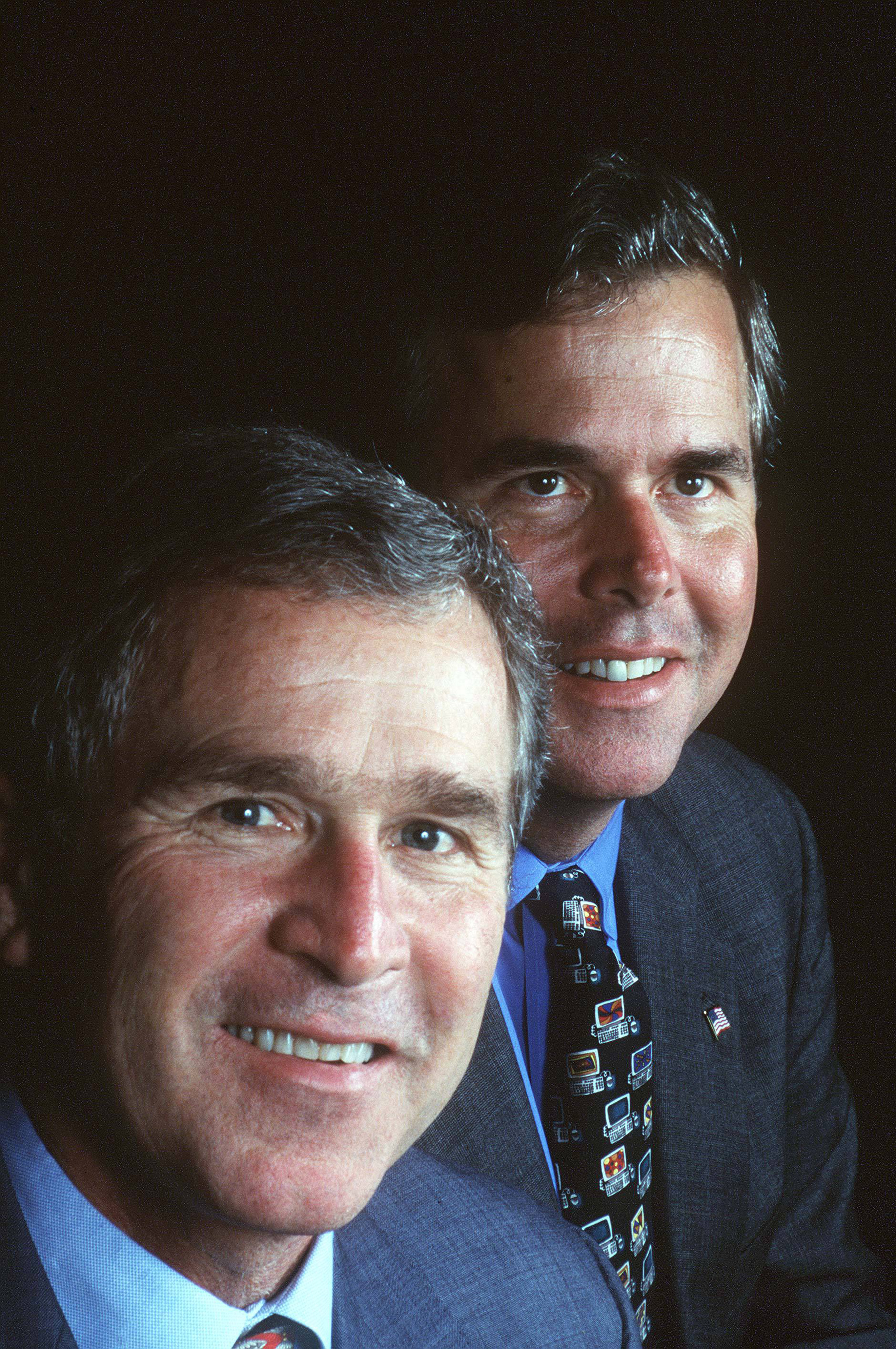 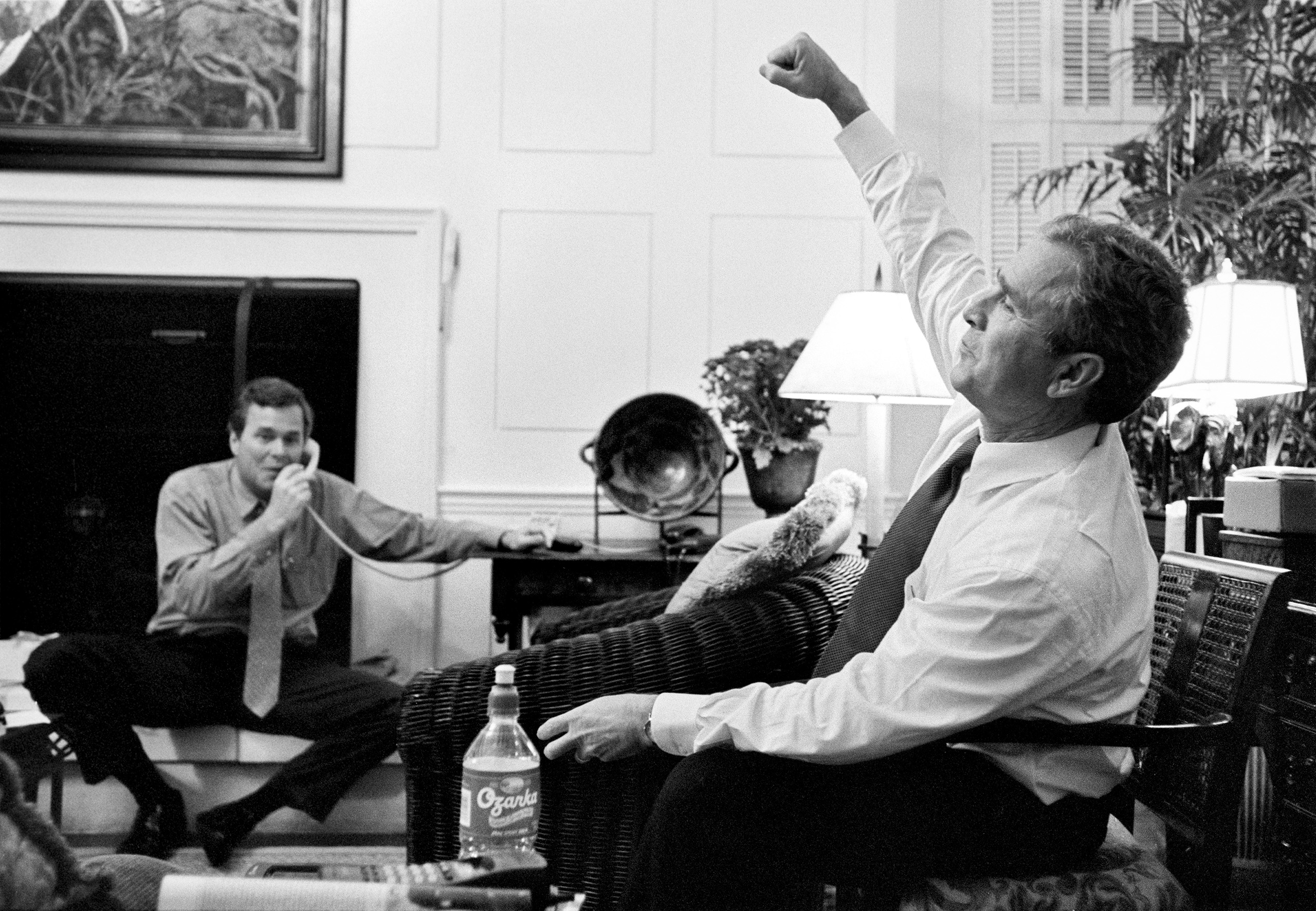 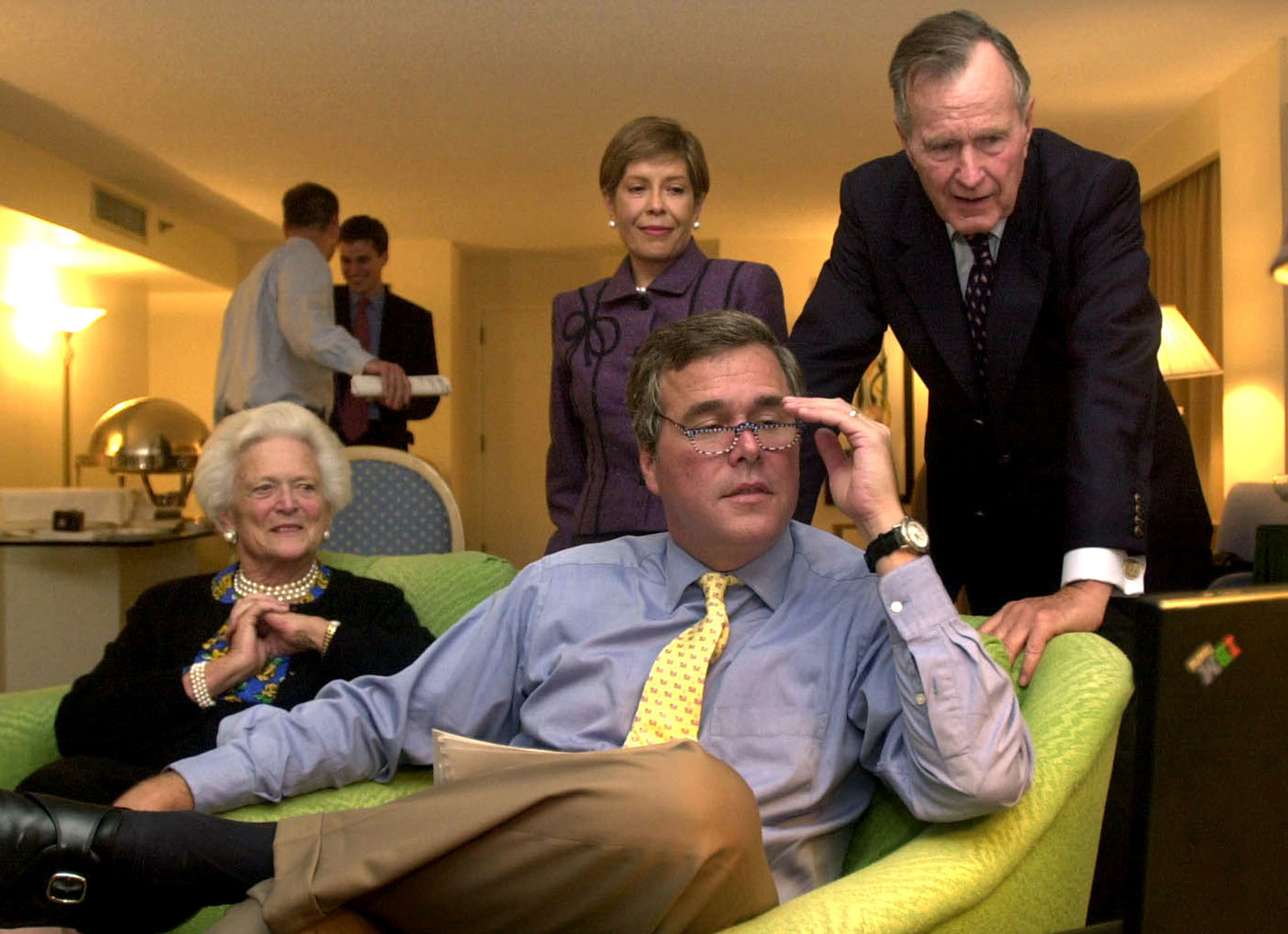 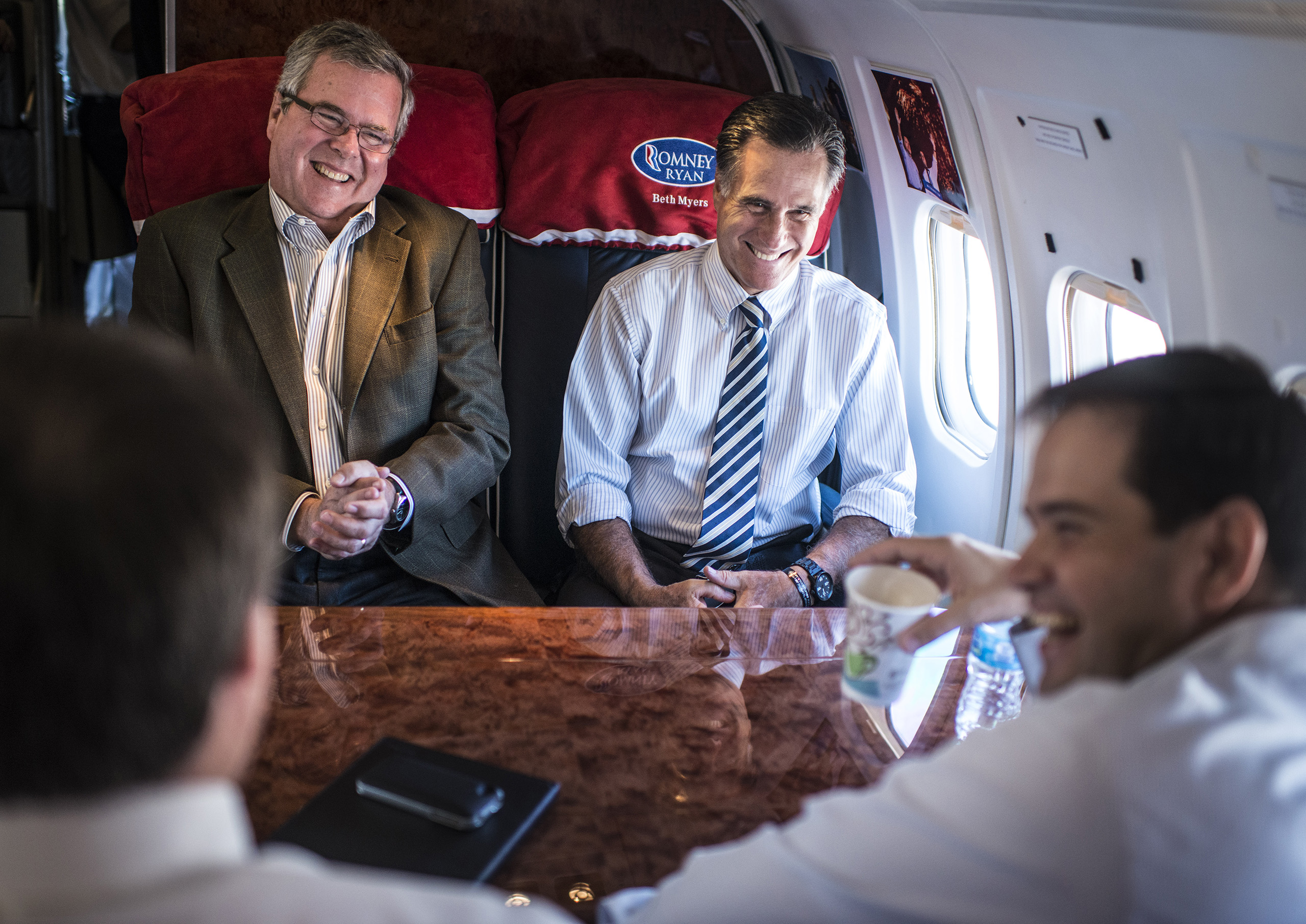 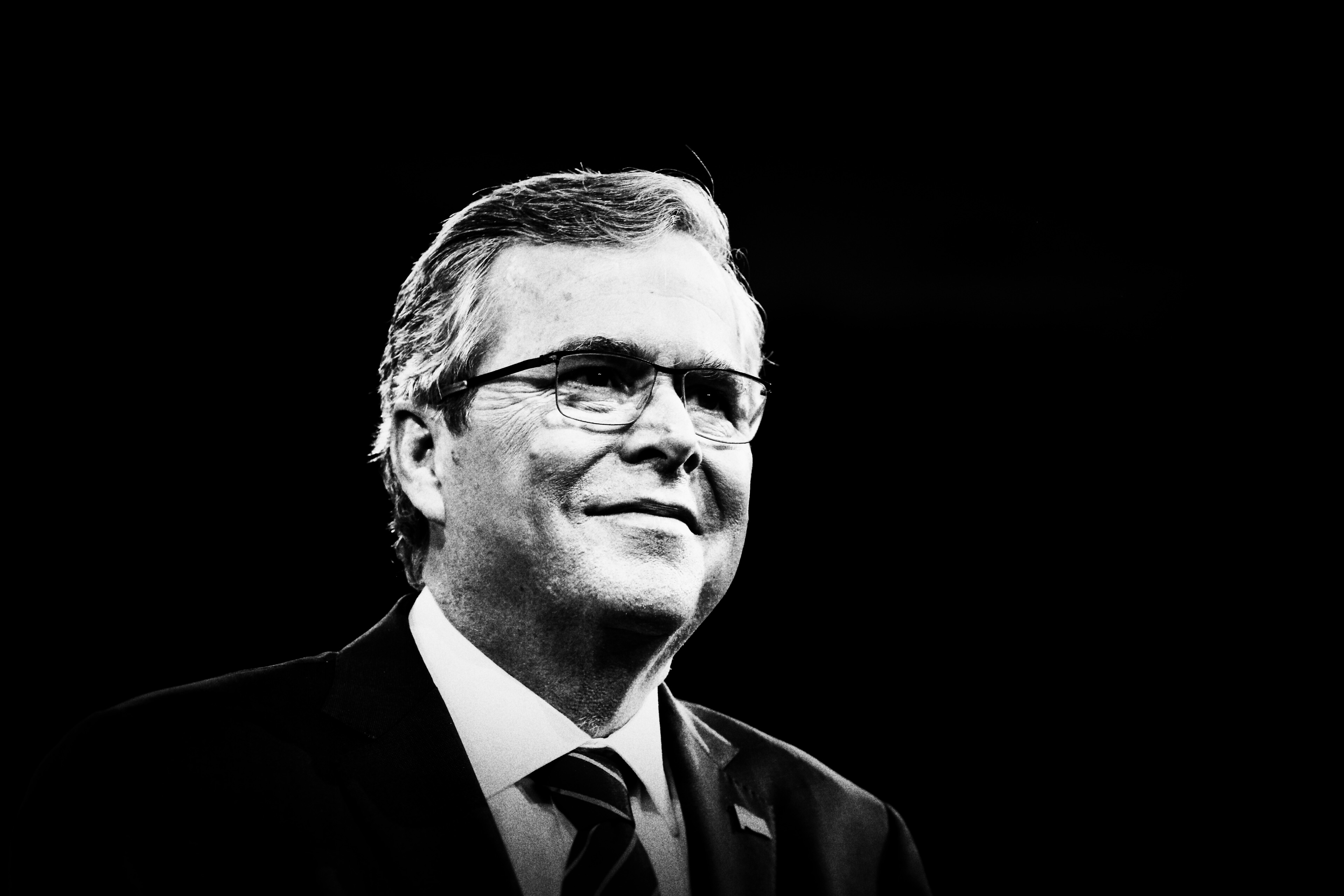