Though Governor Chris Christie has been a lifelong Bruce Springsteen fan, the presidential hopeful used the music of another New Jersey native Tuesday when he announced his bid for the Republican ticket: Jon Bon Jovi.

Christie likely opted not use a Springsteen song fearing that the lifelong Democrat and critic of the Bridgegate scandal might disavow him as Neil Young did to Donald Trump earlier in June. But Bon Jovi is also an avowed Democrat; his wife even hosted a fundraiser for Hillary Clinton on Monday night, during which the rocker sang his biggest hit, “Livin’ on a Prayer.”

However, despite their political differences, Bon Jovi gave Christie his blessing to use songs like “We Weren’t Born to Follow” for his campaign, Mother Jones reports. The two met while Bon Jovi was helping with Hurricane Sandy relief. “My friendships are apolitical. And, yes, I absolutely gave him permission to use my songs,” he said. 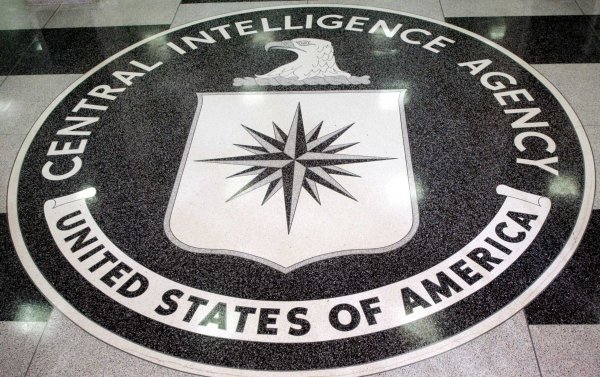 CIA Lags in Recruiting Diverse Workforce
Next Up: Editor's Pick