California Governor Jerry Brown signed a mandatory school vaccination bill into law Tuesday, abolishing the “personal belief” exemption that many parents use as a loophole to avoid vaccinating their children.

Now, under California law, which is among the strictest in the country, children would not be able to enroll in public school unless they have been vaccinated against diseases like measles and whooping cough. The law includes an exemption for children who have a medical reason to remain unvaccinated (like an immune system disorder) and can prove it with a doctor’s note. Parents who decline to vaccinate their children for personal or religious reasons will have to home-school them or send them to a public independent study program off school grounds.

Students who are unvaccinated because of “personal belief” who are already in public elementary school can stay until they’re in 7th grade, and then the parents will either have to vaccinate them or home-school them. Daycare students can stay until kindergarten, when they have to be either vaccinated or home-schooled. In the fall of 2014, almost 3% of California kindergartners were unvaccinated because of personal belief. Preschools in the most affluent areas are also the least likely to vaccinate, according to the Los Angeles Times.

The bill was proposed after a measles outbreak at Disneyland infected more 150 people, and many needed to be hospitalized. Supporters of the law argue that it is based on medical consensus that vaccinations improve public health. Opponents—who have been picketing outside the California legislature—argue that it’s an attack on personal freedom. 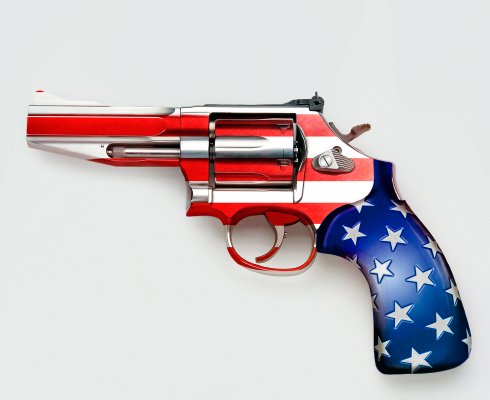 Here's Where You're Most Likely to Own a Gun in the U.S.
Next Up: Editor's Pick