A customer is reading on an iPad at an Apple store Barcelona on May 28, 2010.
Manu Fernandez—AP
By Jeff John Roberts / Fortune

An appeals court in New York on Tuesday upheld a 2013 verdict that Apple organized an illegal conspiracy with five book publishers to raise the price of ebooks, noting that so-called horizontal price-fixing is “the supreme evil of antitrust.”

The ruling ends a long-running legal fight between Apple and the U.S. Justice Department, and paves the way for Apple to start issuing payouts to consumers in a related class-action settlement.

The high-profile case involved a scheme in which Apple’s late CEO Steve Jobs invited five book publishers to change their pricing arrangements as part of a plan to promote Apple’s newly-introduced iPad in 2010. The publishers went along with the plan in order to stymie industry powerhouse Amazon—an arrangement that U.S. District Judge Denise Cote said amounted to blatant price-fixing.

The book publishers in the case–Harper Collins, Penguin, Simon & Schuster, Hachette and Macmillan–elected to settle before the case went to trial but Apple, adamant that it did nothing wrong, chose to fight on alone.

“Because we conclude that the district court did not err in deciding that Apple violated § 1 of the Sherman Act, and because we also conclude that the 6 district court’s injunction was lawful and consistent with preventing future anticompetitive harms, we affirm,” wrote Judge Debra Ann Livingston for a 2-1 majority. Judge Dennis Jacobs wrote a dissenting opinion.

The ruling means that Apple will soon begin disbursing payments to consumers that it agreed to last year under the terms of a conditional class action settlement. That arrangement called for Apple to pay $450 million if the Second Circuit upheld Cote’s ruling. 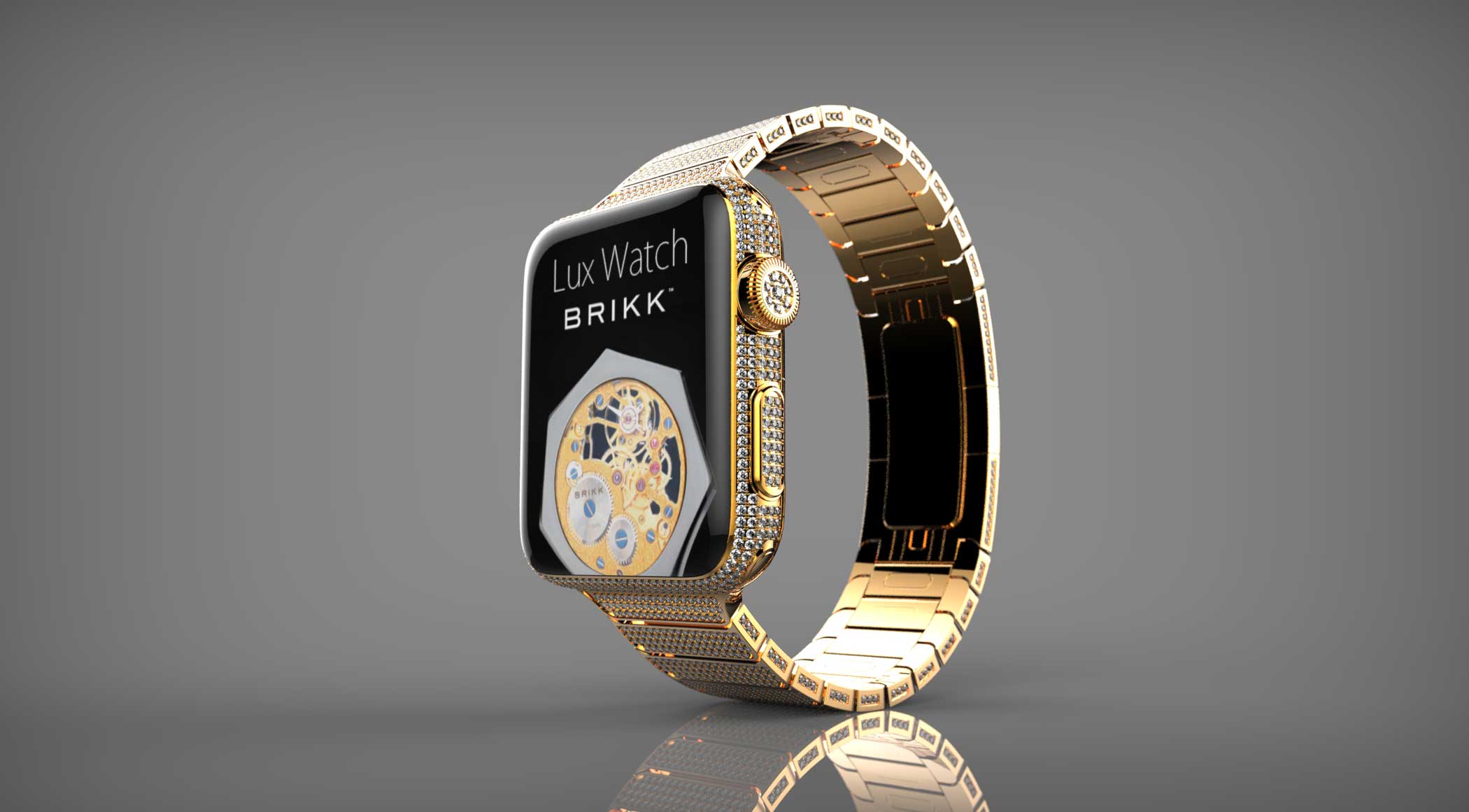 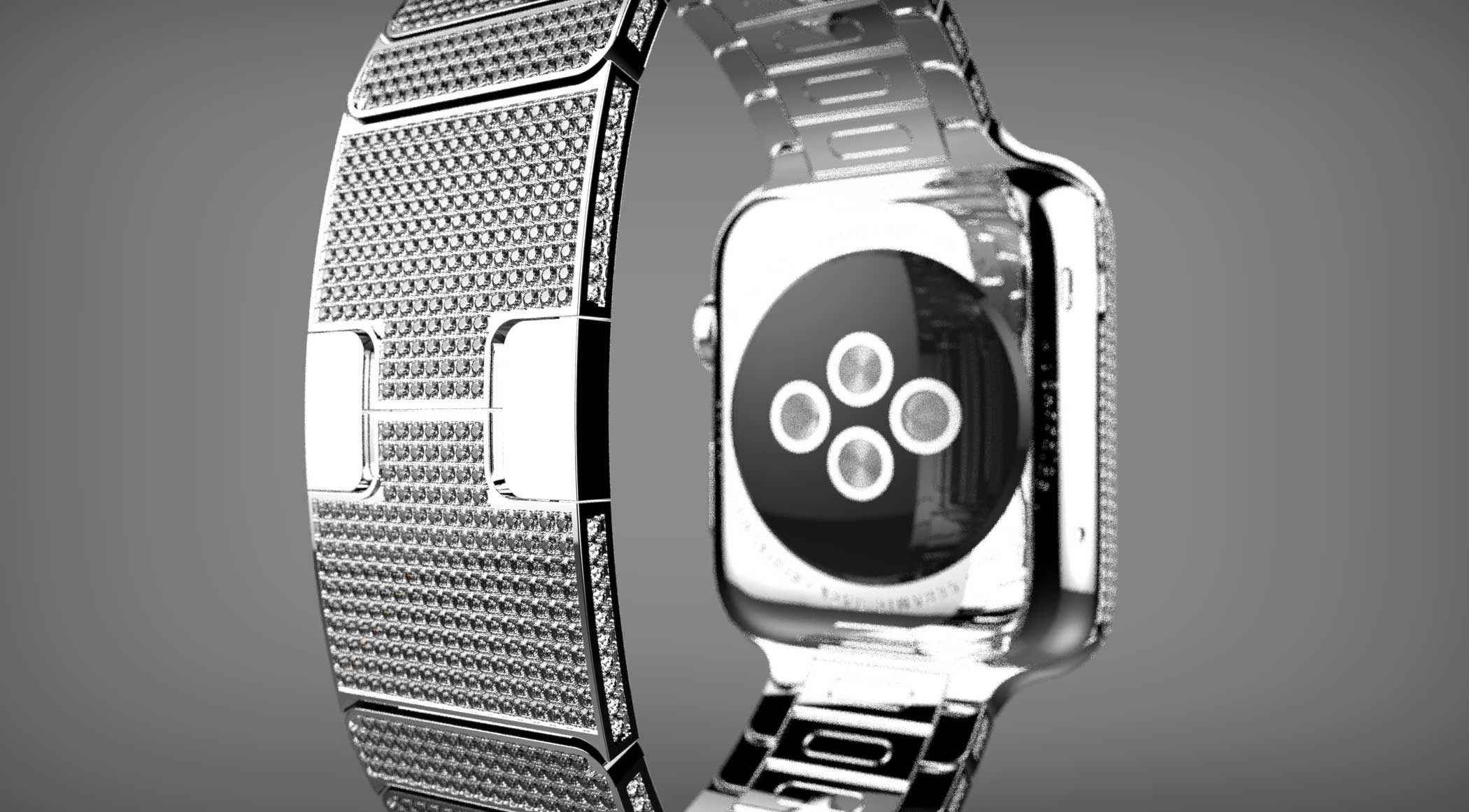 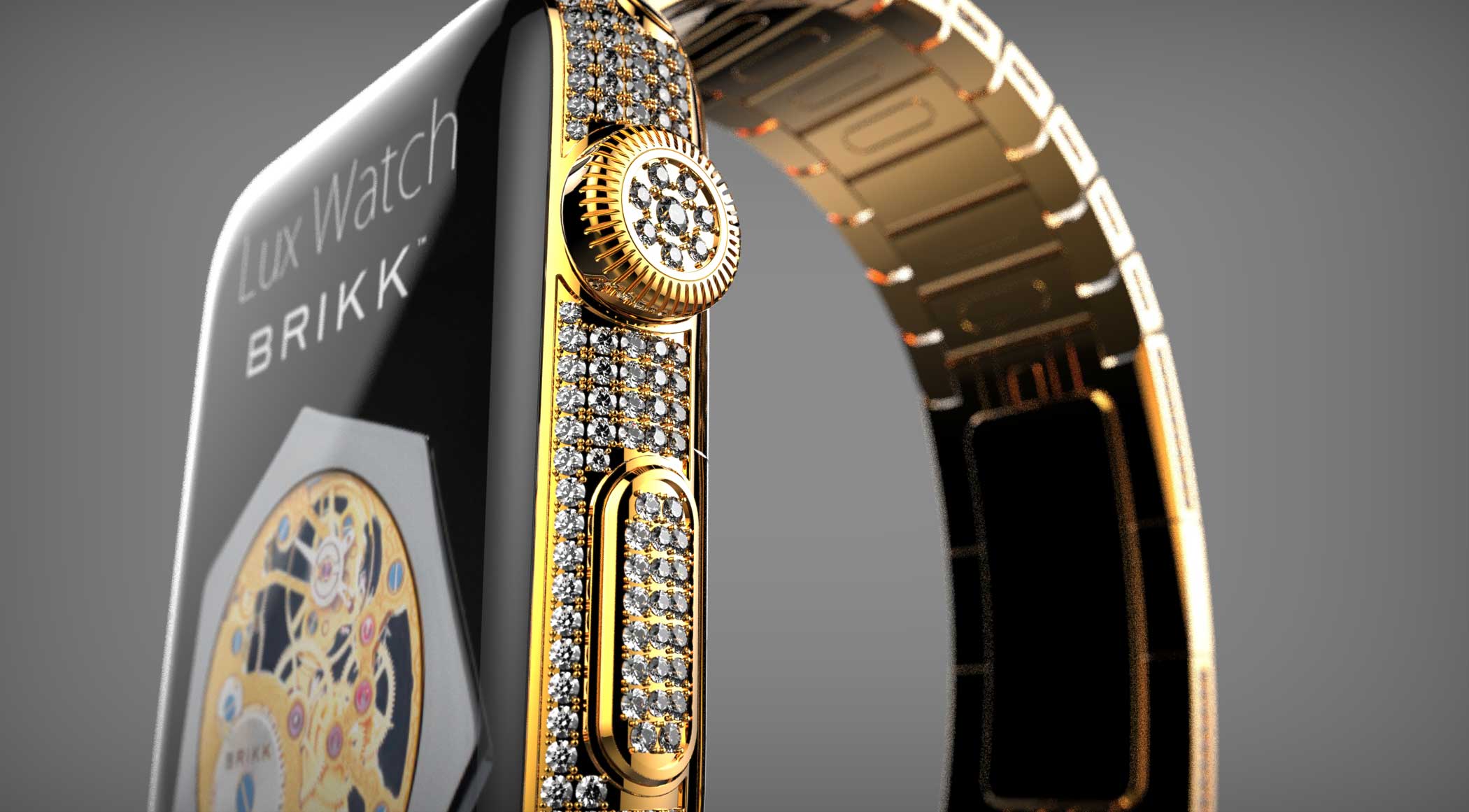 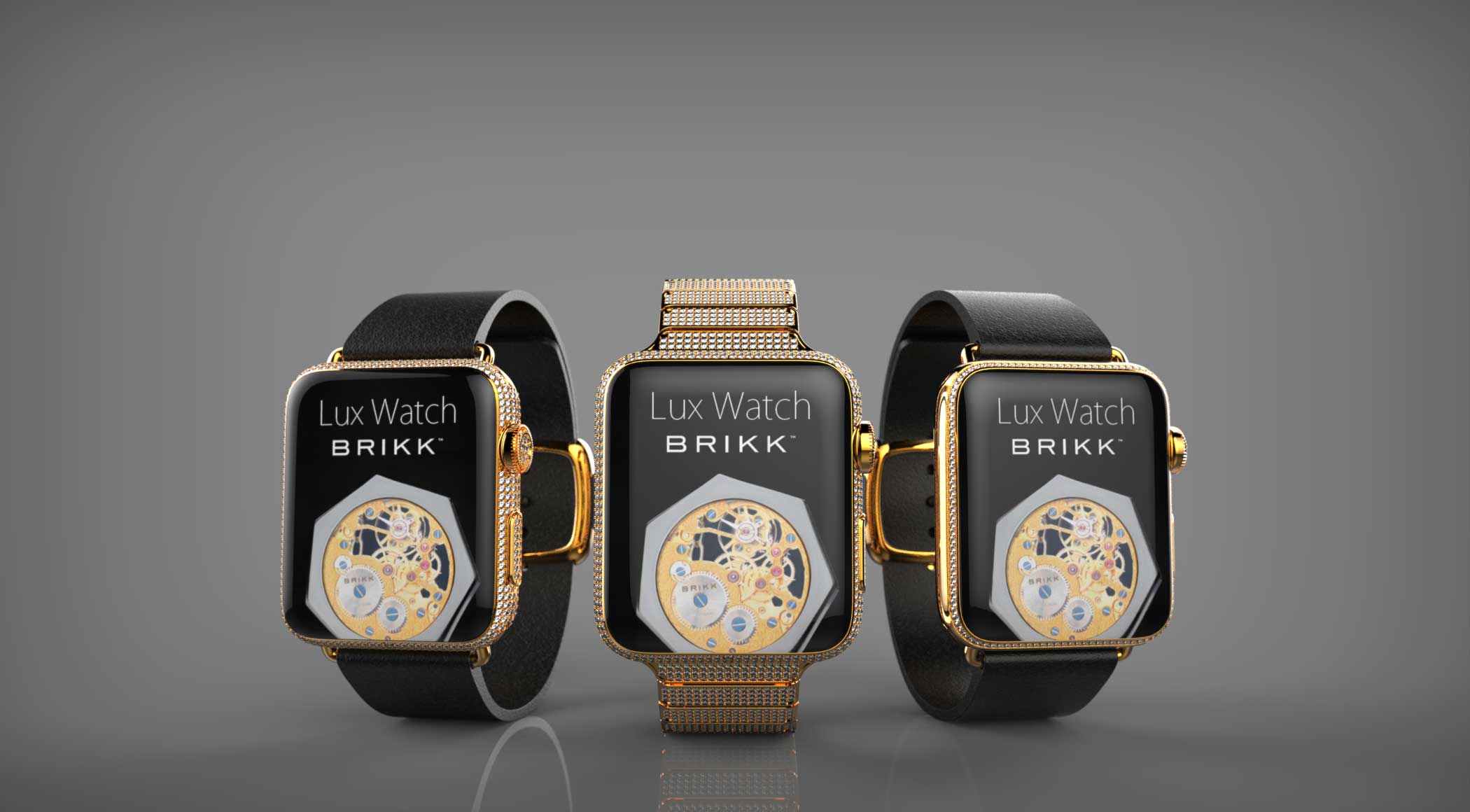 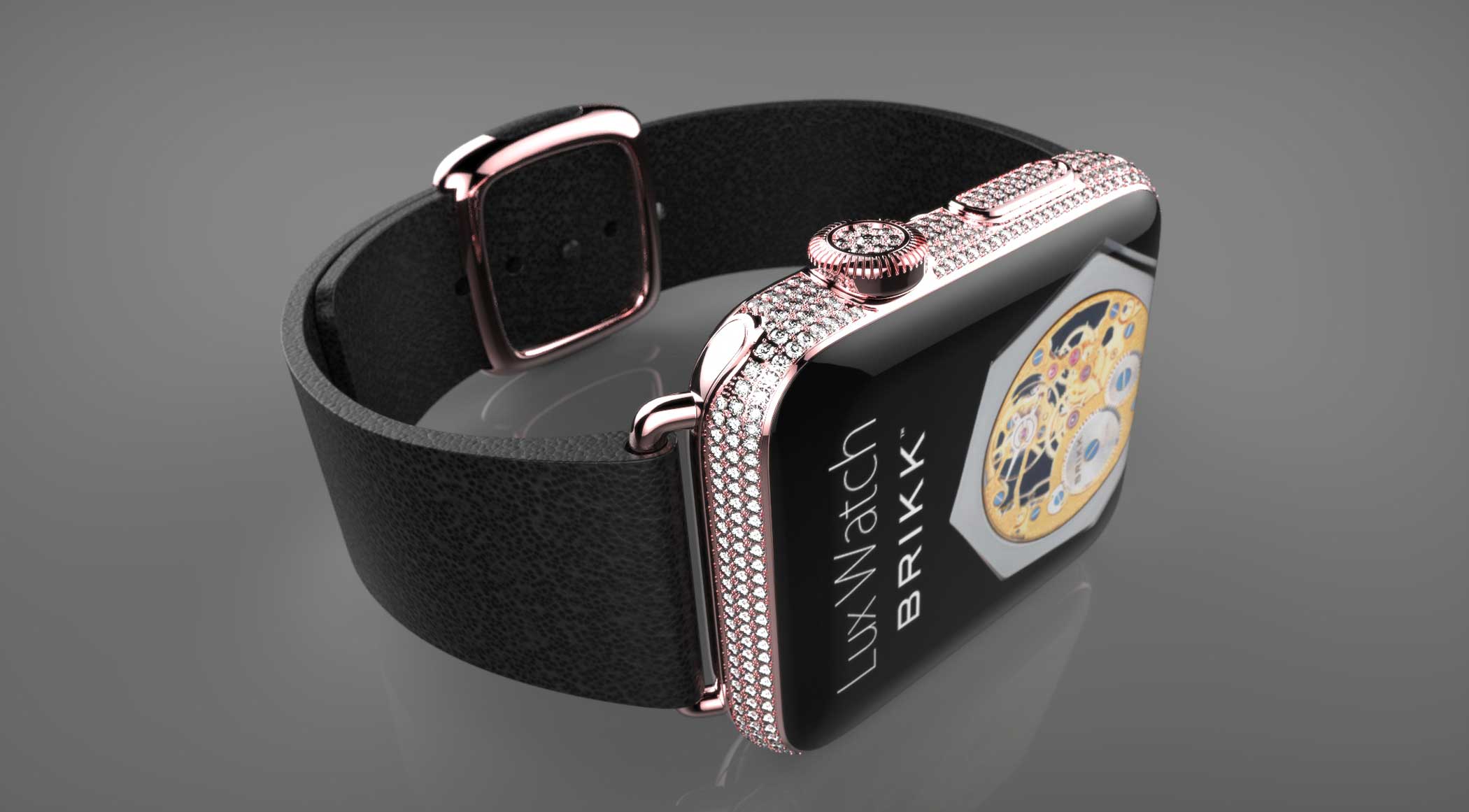 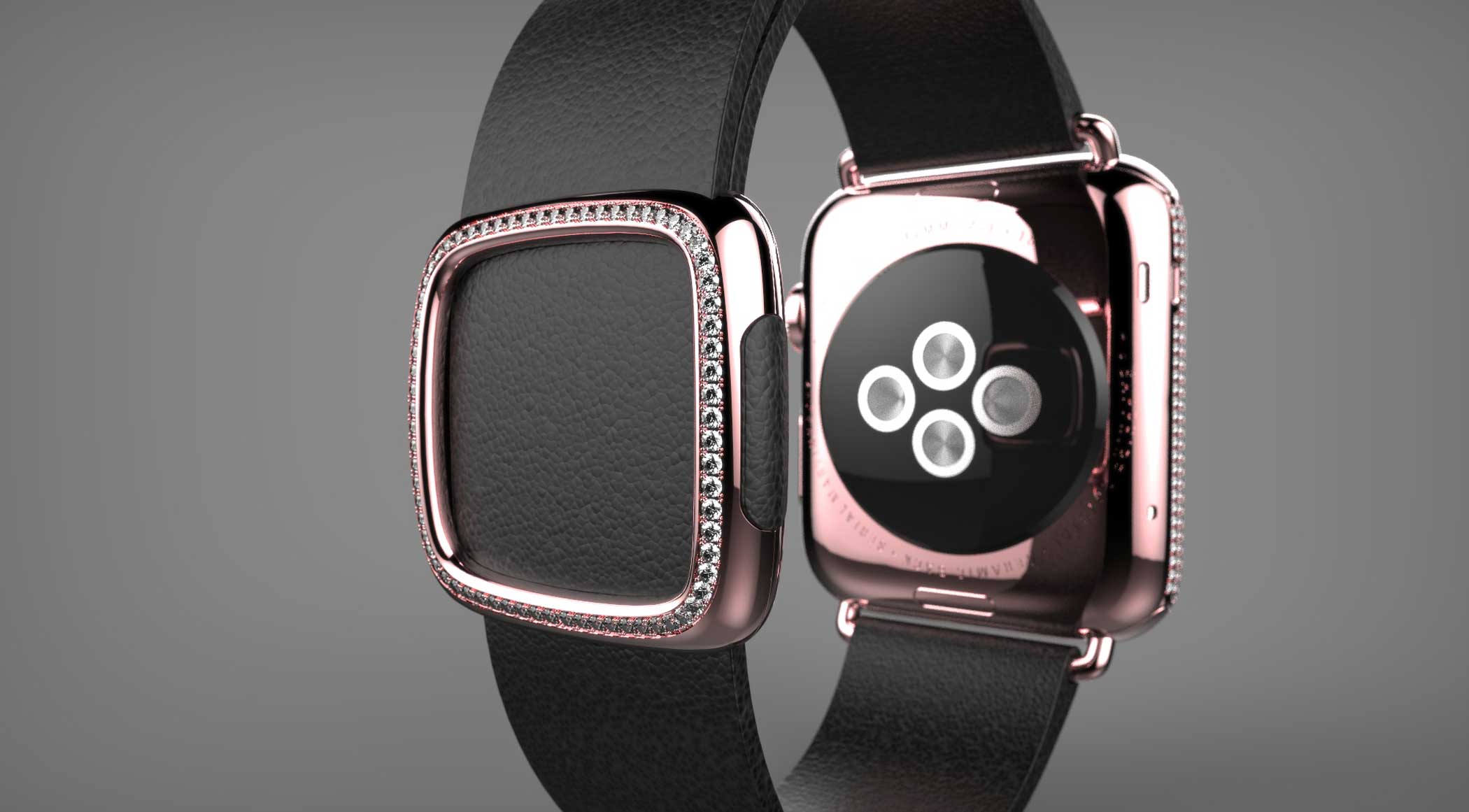 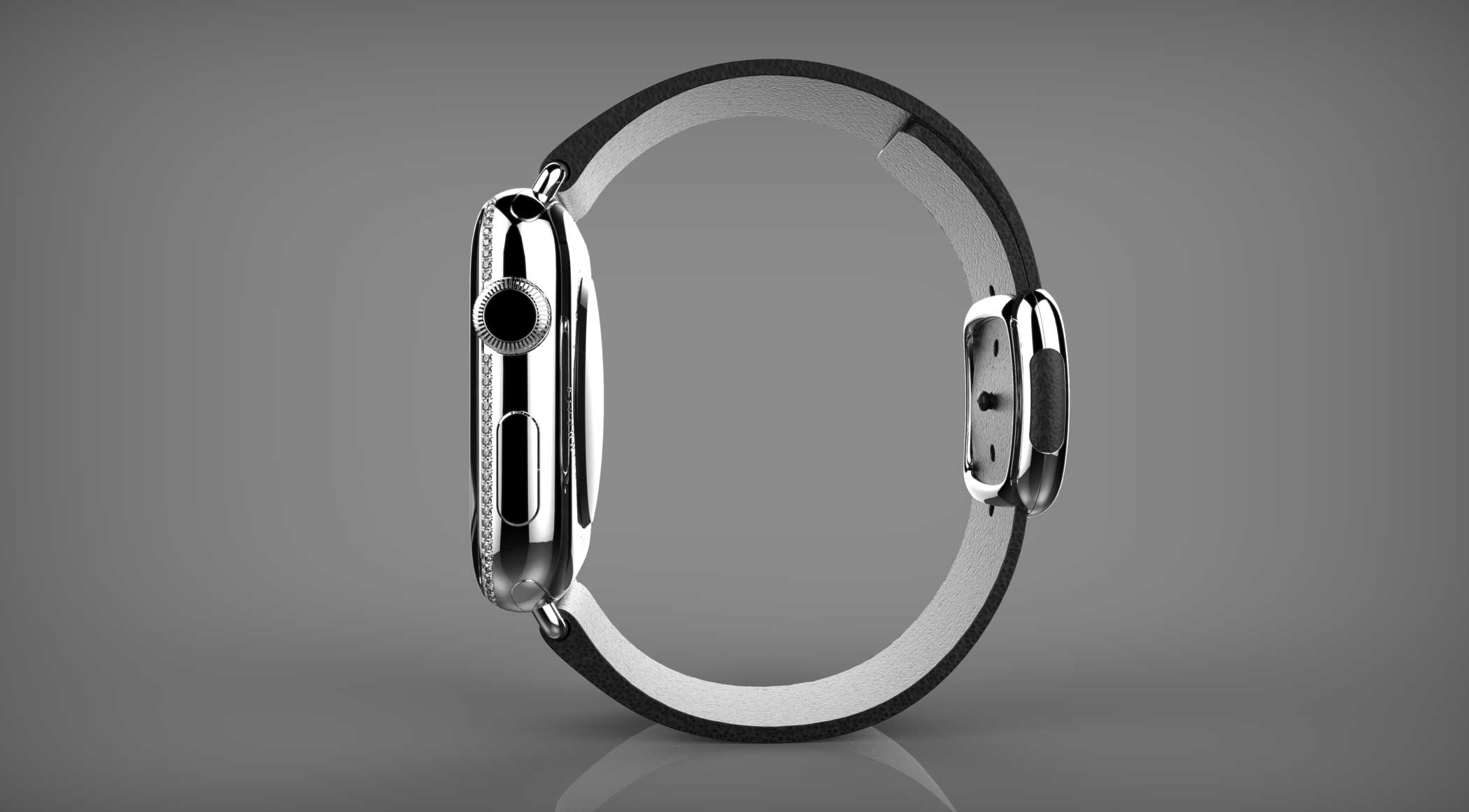 While Apple could technically appeal to the Supreme Court, it appears unlikely it will do so given the class action settlement arrangement. An Apple spokesperson the following statement:

“Apple did not conspire to fix ebook pricing and this ruling does nothing to change the facts. We are disappointed the Court does not recognize the innovation and choice the iBooks Store brought for consumers. While we want to put this behind us, the case is about principles and values. We know we did nothing wrong back in 2010 and are assessing next steps.”

The Justice Department’s case, including the appeals court ruling, is just one part of a sprawling set of court proceedings related to the ebook controversy. It resulted in the Justice Department obtaining an injunction, which governed how Apple and the publishers are allowed to interact and set prices for ebooks. But the Justice Department victory also paved the way for a joint effort by state attorneys general and class action lawyers to put the squeeze on Apple and publishers in the form of cash damages; the publishers bowed out early in settlements worth tens of millions – Apple’s decision to fight on in part explains the higher $450 million settlement.

This final outcome is a bitter pill for Apple and, especially, for many in the book industry who feel it was misguided for the Justice Department to have targeted Apple, which remains a bit player in the e-book industry, even as industry giant Amazon remains dominant.

That argument, however, appears to have carried little sway with Judge Livingston who argued that Apple and the publishers could not rationalize their behavior on the grounds they were challenging Amazon:

“Plainly, competition is not served by permitting a market entrant to eliminate price competition as a condition of entry, and it is cold comfort to consumers that they gained a new ebook retailer at the expense of passing control over all ebook prices to a cartel of book publishers,” Livingston wrote.

In his dissent, Judge Jacobs argued the lower court had made a basic error of law, but characterizing Apple’s behavior as an automatic (or “per se”) antitrust violation, rather than examining the larger competitive context. He also claimed the lower court, and Livingston, failed to acknowledge that Amazon’s below-cost pricing for some books was not just intended to spur Kindle sale, but served as a tool to entrench a monopoly. The dissent also suggested his colleagues took an idealized approach to business:

Jersey Woman Sues TripAdvisor After Being Injured Riding a Camel

“A further and pervasive error (by the district court and by my colleagues on this appeal) is the implicit assumption that competition should be genteel, lawyer designed, and fair under sporting rules, and that antitrust law is offended by gloves-off competition.”

You can read the ruling for yourself below:

Ex-Nissan Boss Says He Left Japan Because of 'Injustice'