European Union proposed new rules on Tuesday banning cellphone roaming charges in all 28 member countries, as part of a raft of legal reforms to improve communication and e-commerce opportunities across the continent.

The agreed upon rules, which are expected to be voted upon and approved by EU member states in the next six months, will eradicate all cellphone roaming charges by June 2017, the New York Times reports. A gradual cost reduction will take place over the next two years.

“This is a great success for the European Union,” Anrijs Matiss, the Latvian Minister for Transport, said in a statement, but the new rules they have garnered pushback from service providers, including the British Vodafone and German Deutsche Telekom. Both companies have warned that the ban on roaming charges would dampen their incentive to invest in mobile and broadband infrastructure. 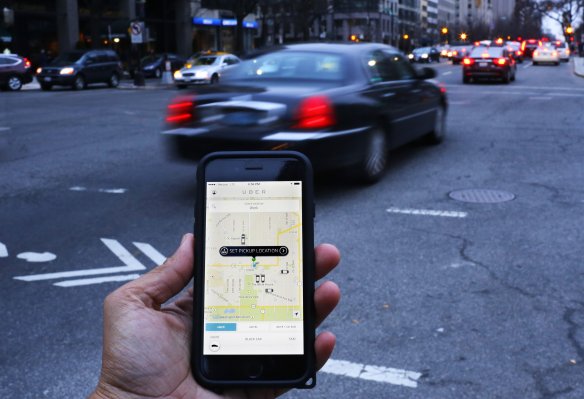 Uber Offers Free Rides to Its New York Protest
Next Up: Editor's Pick