Julia Roberts plays an FBI investigator in her new thriller Secret in Their Eyes, but that isn’t enough to protect her daughter from a brutal murder (or put the killer behind bars). But after years of searching for the culprit, her fellow investigator (played by Chiwetel Ejiofor) finds a new lead that could help them get justice—but not before the case gets very complicated.

Nicole Kidman also stars as the District Attorney supervisor on the team, and the film was written and directed by Billy Ray (whose work on Captain Phillips won him an Academy Award nomination). Secret in Their Eyes opens in theaters Oct. 23. 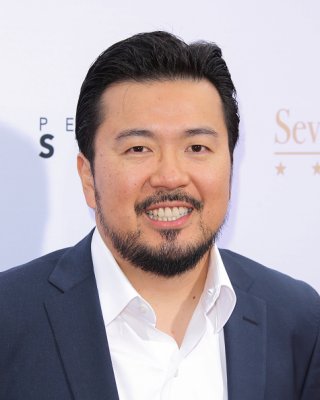