Nearly 2,000 Km of China's Great Wall Have Crumbled Away Completely

A man enters a crumbling structure along the the Great Wall at Qinglongxia, north of Beijing, on July 16, 2003
Frederic J. Brown—AFP/Getty Images
By Rishi Iyengar

It’s no secret that the Great Wall of China has been getting smaller ever since it was constructed in the 14th century, with several crumbling sections of the man-made wonder being all but obliterated over thousands of years, but new figures from the Chinese government show the alarming extent of that depletion.

Figures from China’s State Administration of Cultural Heritage show that about 1,961 km (or 30%) of the Great Wall has disappeared in total, local media reported. Another 1,185 km of the fortification are in poor condition, with human activity (like local residents stealing bricks to build their houses) the primary cause of destruction.

Although regulations and laws against defacing the Great Wall were passed in 2006, with fines of up to $805 for stealing bricks, local and provincial officials say these are hard to enforce.

“There is no specific organization to enforce the rules,” Jia Hailin, director of the cultural relics protection department at the Jinshanling Great Wall scenic area in Hebei province, told China’s state-linked Global Times newspaper. “Damage [can] only be reported to higher authorities and it is hard to solve when it [happens] on the border of two provinces.” 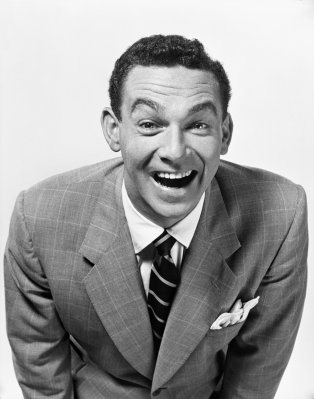 Comedian Jack Carter Dies at 93
Next Up: Editor's Pick