A Louisiana man was unable to buy a cake with a Confederate flag on it from his local Walmart, but had no trouble getting a cake decorated with an ISIS flag instead, according to ABC News.

Walmart followed in the footsteps of many major American companies in banning sales of items bearing the Confederate flag after photos emerged of accused Charleston shooter Dylann Roof holding in the emblem. “We never want to offend anyone with the products that we offer,” Walmart said last week.

However, ABC said that when Chuck Netzhammer requested a cake with an ISIS flag at a Walmart in Slidell, La., the store complied.

In a video he posted on YouTube, Netzhammer shows the finished ISIS cake, saying, “ISIS happens to be somebody we’re fighting right now and who are killing our men and boys overseas, and are beheading Christians.”

Walmart apologized for the incident in a statement to ABC News. “An associate in a local store did not know what the design meant and made a mistake,” the statement said. “The cake should not have been made.” 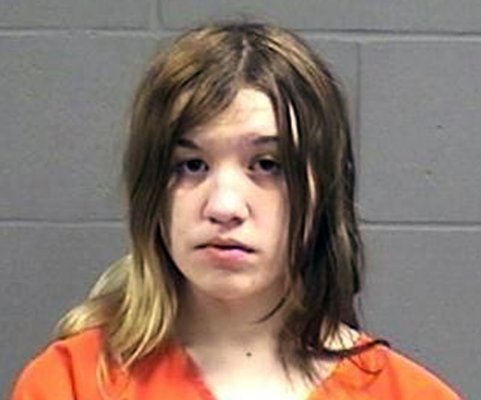