Millions more American workers will be eligible for overtime under new eligibility rules to be released Tuesday, according to reports.

Under current federal regulations, workers making more than $23,660 are not guaranteed overtime. The new rules will boost that to $50,440, Bloomberg reports.

Proponents of the regulation say it would protect workers below the poverty line who are not currently compensated for their work beyond 40 hours per week. Critics say it could cause some businesses to hire more part-time workers rather than pay their managers overtime.

The rules, which received their last major update in the 1970s, are part of a second-term effort by President Obama to help working-class Americans without going through Congress. 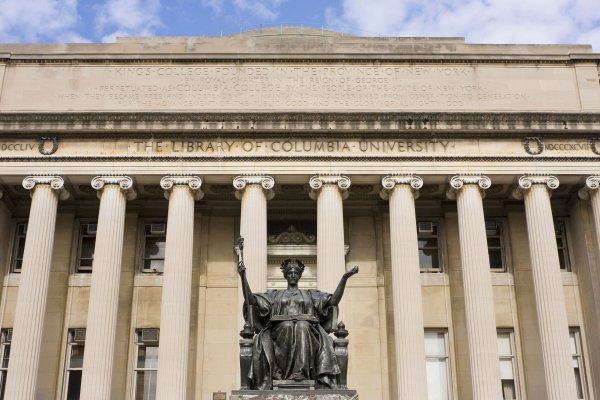 Education Department Won't Rate Colleges After All
Next Up: Editor's Pick