The Supreme Court voted Monday to temporarily block several abortion restrictions in Texas until the court decides whether to take the case on appeal.

The Court voted 5-4 to grant an emergency reprieve from the restrictions, which would have forced many Texas abortion clinics to close. Earlier this month, a lower court upheld the two restrictions, which would have required abortion clinics to meet the same building, equipment and staffing standards that surgery hospitals must meet, and required physicians who administer abortions to have admitting privileges at a local hospital. If upheld, the restrictions would force half the abortion clinics in Texas to close, leaving the state with fewer than a dozen clinics. Justices Stephen G. Breyer, Elena Kagan, Sonia Sotomayor, Anthony M. Kennedy and Ruth Bader Ginsburg were the five majority votes, according to SCOTUSblog.

The Fifth Circuit Court previously sided with the Texas legislature, writing that the restrictions “protect the health and welfare of women seeking abortions,” and adding that “there is no question that this is a legitimate purpose that supports regulating physicians and the facilities in which they perform abortions.” Major medical groups like the American Medical Association say that the restrictions “impede, rather than serve, public health objectives,” and reproductive rights advocates say they’re expressly designed to restrict access to abortion.

“We are grateful the Supreme Court has stepped in to protect women’s access to safe, legal abortion, for now. Restricting or banning abortion blocks women from getting safe medical care,” Planned Parenthood president Cecile Richards said in a statement. “This dangerous law never should have passed in the first place — which is why we need to elect leaders who will champion women’s health and rights.”

The Supreme Court decision does not strike down the restrictions—it merely prevents them from going into effect until the Court decides whether or not to hear an appeal from the clinics. If the law stays as it is, the abortion regulations in Texas will be among the most restrictive in the country.

The Court is also hearing a similar case from Mississippi, involving the requirement that doctors get admitting privileges at a local hospital. If the Court upholds that restriction, the last remaining abortion clinic in Mississippi may be forced to close. The Court may issue a decision on that case as early as Tuesday. 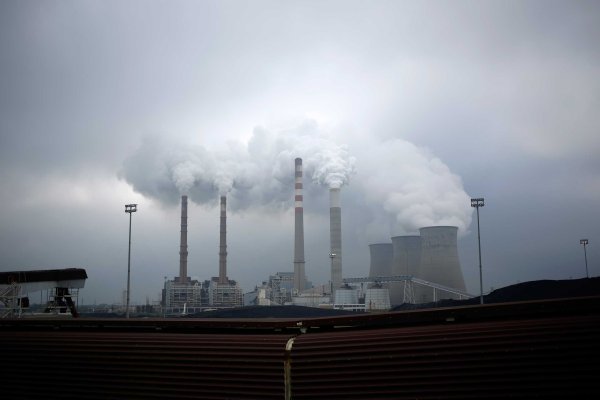