A firefighter moves a hose into position outside a house into which a small plane had crashed in Plainville, Mass., June 28, 2015.
Mark Stockwell — AP
By NBC News

Four people safely escaped after a small plane slammed into their house in Plainville, Massachusetts, but the three people in the plane were killed, state police said Sunday night.

The plane, a Beechcraft BE36 that had departed from Lancaster, Pennsylvania, crashed into the house about 5:45 p.m. ET, the Federal Aviation Administration and the National Transportation Safety Board said.

Massachusetts State Police confirmed that all three people on the plane were killed. The NTSB said it has launched an investigation.

State police said that the house became engulfed in flames before it was extinguished after almost three hours. 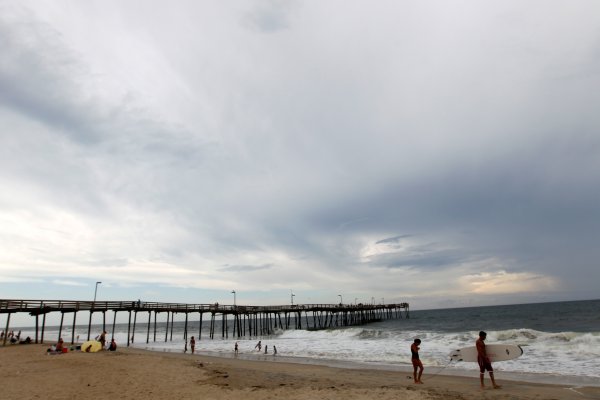 2 More Shark Attacks Reported in the Carolinas
Next Up: Editor's Pick