The global Jewish population is nearly as large as it was before the Holocaust, according to a new tally released by an Israeli think tank on Monday.

A report by the Jerusalem-based Jewish People Policy Institute estimates that the global Jewish population has reached 14.2 million people. If accounting for people with one Jewish parent and people who identify as partially Jewish, the number reaches close to pre-Holocaust levels of 16.5 million, the Associated Press reports.

The report says that the rise is due to natural growth, mainly in Israel. In addition, 59% of adult children in the U.S. who have one Jewish parent say they identify as Jewish.

About 6 million Jewish people were killed during the Holocaust. 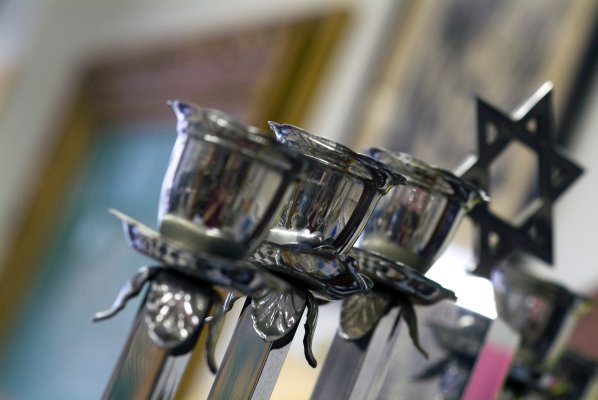 Jewish Groups to Hold 'Shabbat of Solidarity' After Charleston
Next Up: Editor's Pick