The Apple Watch's Best Feature Is Coming to the iPhone

A man uses the remote camera function on an Apple Watch Sport smartwatch as he holds an Apple iPhone 5s smartphone in an arranged photograph in Hong Kong, April 24, 2015.
Bloomberg — Getty Images
By Jack Linshi

The Apple Watch’s Force Touch feature, which can tell the difference between harder and softer touches, will be implemented in Apple’s upcoming iPhones. The feature enables app developers to add new functionality to their software — by using Force Touch on the Apple Watch’s notifications display, for instance, users can clear all their notifications with a single touch.

According to sources familiar with the matter, Apple suppliers have begun early production of new iPhone models with the new touch screen technology, Bloomberg reports. The addition will help the new iPhones — speculated to be the “iPhone 6s” and “iPhone 6s Plus” — stay ahead of rival smartphone makers, particularly Samsung.

Force Touch was made available on Apple’s latest MacBooks, which were released in May. 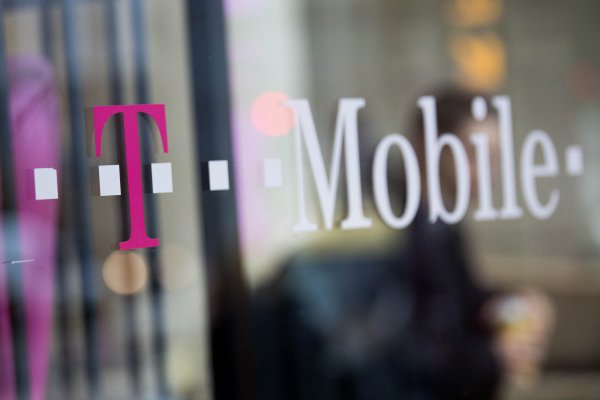 Some T-Mobile iPhone Users Say Their Phones Are Crashing
Next Up: Editor's Pick