'I Don't Have Ethics': The Dark Heart of Google's Latest Chatbot

The Google project—an admittedly more benign exercise than Kubrick’s—was yet another attempt to fashion a “conversational model” of artificial intelligence. Colloquially, we refer to these systems as “chatbots”—programs that can somewhat convincingly engage in human discourse.

The researchers behind the experiment, Oriol Vinyals and Quoc V. Le, programmed their particular chatbot with two sets of data: guidelines from an IT troubleshooting help desk and a database of movie subtitles. The ensuing dialogue was mostly awkward and occasionally nihilistic.

“What is the color of water?” the researchers asked.

“Where are you now?” they asked.

“I’m in the middle of nowhere.”

“Tell me the definition of morality,” the researchers requested.

“I don’t have ethics,” the machine advised them.

According to the transcript, this went on for awhile. Philosophical banter proving futile, Vinyals and Le switched gears, with more coherent results.

“What do you think about Cleopatra?” they asked. 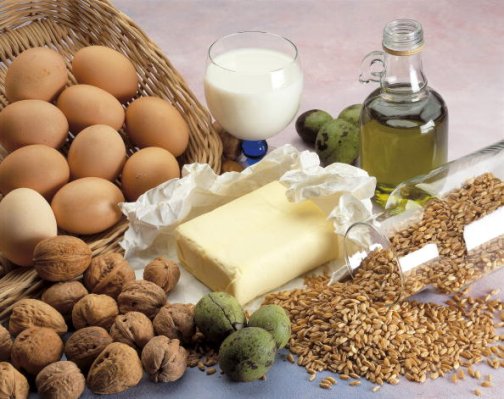 We Were Wrong About Fat
Next Up: Editor's Pick