Poor weather could hinder the search for the remaining inmate still at large after escaping from an upstate New York prison over three weeks ago.

Search crews have remained close together and are building fires to keep warm in response to unseasonable cold, TWC News reported. The high was expected to be below 60°F on Sunday.

Sweat’s DNA was found a mile away from the location where Matt was shot and killed, and police forces have converged on that area. The pair of inmates, both convicted murderers, escaped from Clinton Correctional Facility on June 6. 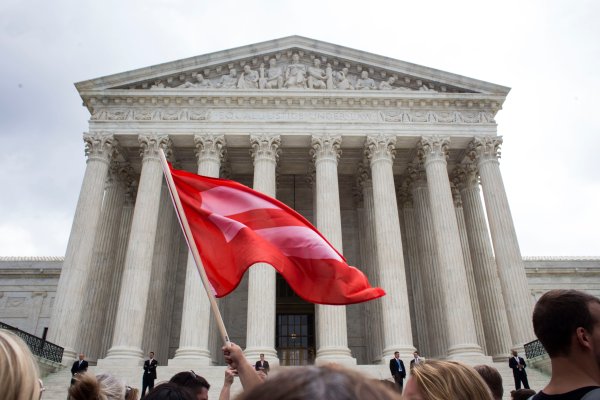 Same-Sex Marriage Resisted by Some Across the South
Next Up: Editor's Pick