Joni Mitchell arrives at the Pre-Grammy Gala And Salute To Industry Icons Honoring Martin Bandier on February 7, 2015 in Los Angeles.
Steve Granitz—Getty Images
By Will Robinson/EW

There hasn’t been an update about singer Joni Mitchell’s condition in a while, but friend David Crosby gave one Friday. Speaking to HuffPost Live, the 73-year-old answered a Twitter question concerning the health of his friend, who was hospitalized on March 30 after being found unconscious in her home.

“To my knowledge she is not speaking yet. She is home, she is in care, she is recovering,” he said. “She took a terrible hit. She had an aneurysm, and nobody found her for a while. And she’s going to have to struggle back from it the way you struggle back from a traumatic brain injury.”

Crosby and Mitchell’s friendship dates back to the 60s Los Angeles scene. The two dated for a period, which he mentioned Friday. As he continued talking, Crosby came off cautiously optimistic concerning her outlook.

“She’s a tough girl and very smart,” he said. “So, how much she’s going to come back and when, I don’t know, and I’m not going to guess.”

Her team has posted updates about the 71-year-old’s recovery to her website with the most recent being on April 28, stating, “A full recovery is expected.” 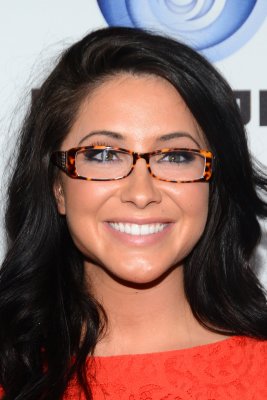