See How Many Prisoners Have Been Arrested for Escaping Since 2005

Richard Matt, one of the two convicted murderers who escaped from Clinton Correctional Facility on June 6, has been fatally shot by federal agents in Franklin County, N.Y., according to multiple media reports. The other, David Sweat, was said to be pursued by law enforcement.

This chart, using information from the Bureau of Justice, looks at 10 years of arrests of escape suspects. 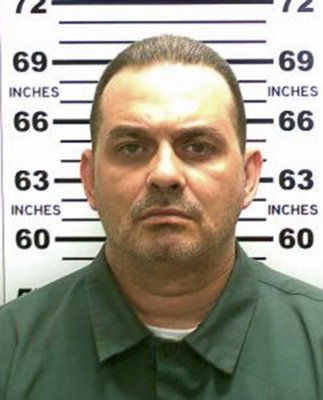