Richard Matt, one of the two convicted murderers who escaped from Clinton Correctional Facility on June 6, has been fatally shot by federal agents in Franklin County, N.Y., according to multiple media reports.

The New York Times and others reported, citing anonymous sources close to the investigation, that law enforcement closed in on an area near the town of Malone, where gunshots were reported around 4 p.m. The search for the convicts has been underway for nearly three weeks.

According to CNN, officers were drawn to the rural location near Malone after Matt tried to steal a camper vehicle and shot at its driver, who called 911.

Over 1,100 officers at the federal, state and local levels have contributed to the search for Matt and David Sweat, the other escaped inmate. Recent evidence found near two hunting cabins suggested that the convicts were moving north, possibly to Canada.

Sweat and Matt executed an elaborate escape from the Clinton Correctional Facility sometime during the late night of June 5 or early morning of June 6. To break out of prison they made decoy body forms with their sheets, sawed holes in walls and squeezed through a manhole to freedom.

Matt was serving 25 years to life for torturing and killing his boss in 1997. 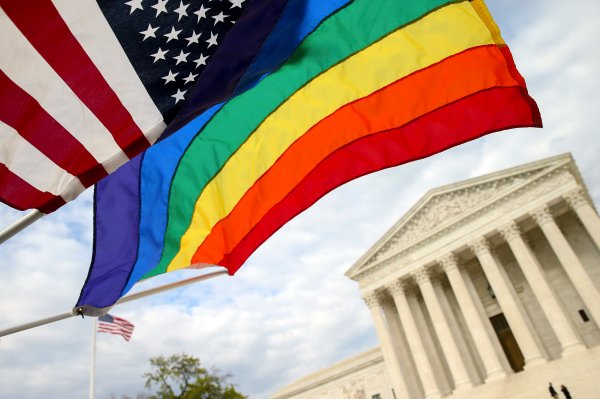 These Americans Got the Right to Marry in Any State for Their Birthday
Next Up: Editor's Pick