This Dutch City Plans to Give Residents a Universal 'Basic Income’

A city in the Netherlands is planning a large-scale experiment to see what happens when a society sets a standard, baseline income for all its citizens.

Utrecht is partnering with a local university to provide residents with a “basic income,” which is enough to cover living costs, The Independent reports. The idea is to see whether citizens dedicate more time to volunteering, studying and other forms of self and community improvement when they don’t have to worry about earning money to survive. People who participate in the experiment won’t have any restrictions placed on how they choose to spend the money they receive.

During the experiment, researchers and city officials will study the people who are offered a basic income as well as a control group who continues earning money in the traditional way. Utrecht officials hope to launch the experiment this summer and are in talks with other cities to expand the experiment to other locations as well. 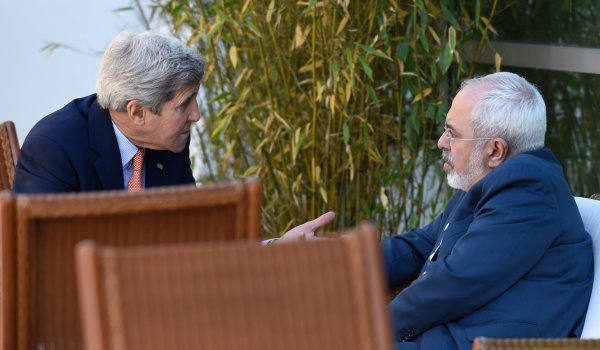