The most senior U.S. intelligence official has openly implicated China in a large hack of U.S. government data.

James Clapper, the U.S. Director of National Intelligence, said Thursday that China was a “leading suspect” in a recent security breach that saw millions of personnel records of Americans stolen from government computers.

Previously, U.S. officials hadn’t named a suspect for the breach, which was disclosed in early June. Clapper mentioned China at an intelligence conference in Washington, D.C. “You have to kind of salute the Chinese for what they did,” he said, noting the difficulty of the attack.

Earlier this year Barack Obama signed an executive order that grants the Treasury greater ability to impose sanctions on countries who conduct cyberattacks against the U.S. China has denied involvement in the attack, which may have exposed as many as 18 million Social Security numbers. 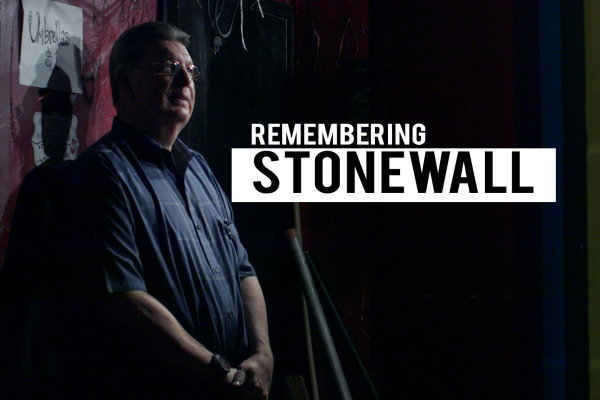 Stonewall Bartender Remembers Life Before and After the Riots
Next Up: Editor's Pick