21 Other Countries Where Same-Sex Marriage Is Legal Nationwide

The Supreme Court ruled 5-4 Friday that all U.S. states must recognize same-sex marriages in a historic victory for LGBT rights.

In light of the decision, here is a list of 21 other countries where same-sex marriage is legal nationwide and the year it was approved (Mexico is not included because the country only allows same-sex marriage in certain jurisdictions): 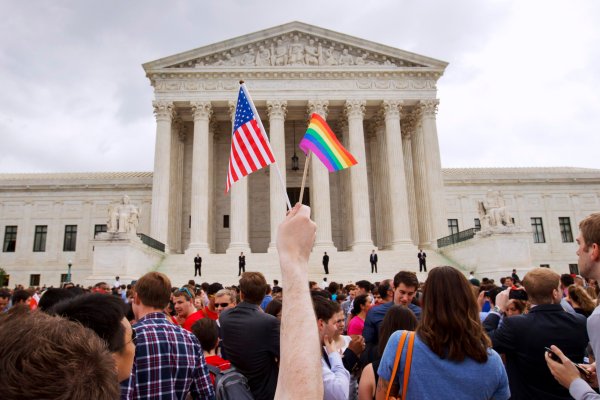 See How Support For Same-Sex Marriage Changed Over Time
Next Up: Editor's Pick