Here's What Happens If You Google 'Gay Marriage' Today

Google is celebrating the Supreme Court’s Friday ruling legalizing gay marriage across the U.S. Type “gay marriage” into the search engine and you’ll see a string of cartoon couples holding hands across the top of the screen with rainbow colors that represent the gay pride flag.

It’s no surprise that Google is supporting gay marriage. The company launched a “Legalize Love” campaign in 2012 to combat anti-gay laws and publicly opposed a 2011 California bill that would have banned gay marriage in the state. Other tech giants have also pledged strong support for gay rights. Apple CEO Tim Cook came out publicly as gay last October and has spoken out against religious-freedom laws in several states that could allow businesses to discriminate against same-sex couples. 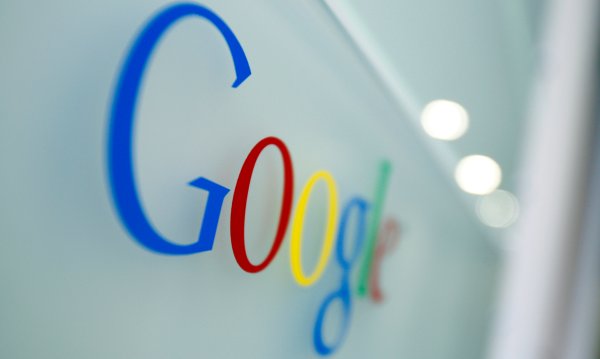