Red Robin is partnering with Google to create a high-tech ad campaign worthy of the upcoming film Terminator Genisys.

Created by ad agency Vitro, the immersive video ad features a Red Robin representative that the viewer sees as a Terminator would. Creepily, the representative has a robotic arm, much to the surprise of her fellow diners.

Red Robin will have television spots and signs throughout its restaurants, Adweek reports. The ad is viewable on your smartphone, and it can be seen on a desktop, too.

The publication reports that the Terminator-inspired campaign is the burger chain’s biggest ad spend so far in 2015. The ads will reportedly be shown on over 1,000 websites.

Check out the video here: 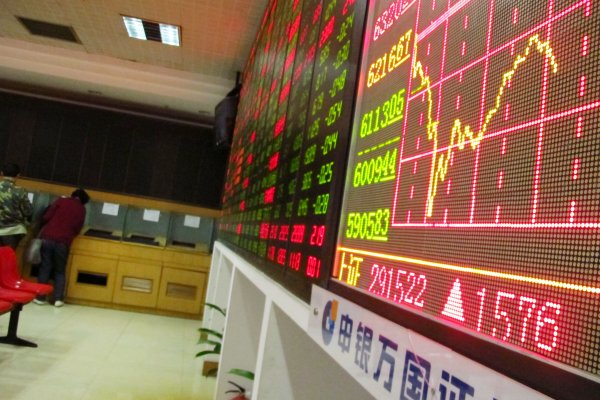 Why Chinese Stocks Just Took a Massive Nosedive
Next Up: Editor's Pick