Twitter is getting a little more photo-happy, adding the ability to tag up to 10 Twitter users in an image.

If you’re not keen on the idea of being tagged in OPTs (other people’s tweets – feel free to use it in casual conversation), you’re able to toggle your tagability under your account settings. Tagging someone in an image doesn’t count against your 140-character message limit, either.

And finally, you can now add multiple images to a tweet – up to four at a time. The feature is only available on the iPhone right now, but it’ll roll out to the Android app and to Twitter.com in the not too distant future. Twitter points out that you’ll be able to view multiple-image tweets on any platform, though. 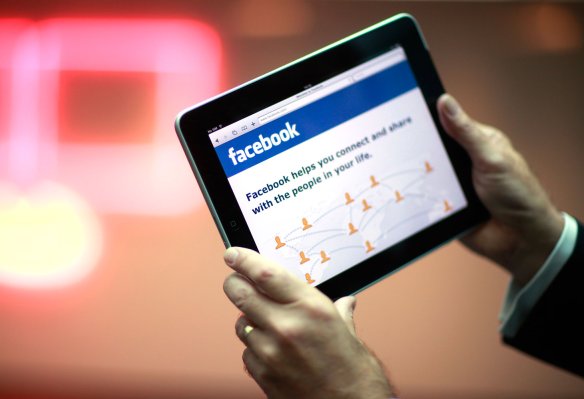