Following violent protests against online taxi-booking service Uber, the French government has ordered a ban on UberPop, its ride-sharing app.

French President François Hollande, attending a summit of European Union leaders in Brussels, condemned the “unacceptable violence” of Thursday’s protests. Thousands of taxi drivers around the country caused chaos by blocking access to major airports and train stations and even setting fire to vehicles.

At the same time, Hollande told reporters he understood taxi drivers’ “exasperation” with UberPop, which allows ordinary drivers to offer low-cost rides without the legally-required training or insurance. It could also make it easier for those drivers to evade declaring their income for the service.

“UberPop should be dissolved and declared illegal, and the seizure of vehicles must be enforced,” Hollande told reporters. “The sooner these rulings are made, the simpler the situation will be, especially for taxis.”

The French government ruled UberPop illegal last year but the law has been difficult to enforce; Uber is currently appealing to the Constitutional Court to overturn it. The Court’s ruling is expected in October.

Germany has already been banned in Germany on similar concerns.

Read next: Courtney Love says she was attacked by Uber protestors in Paris 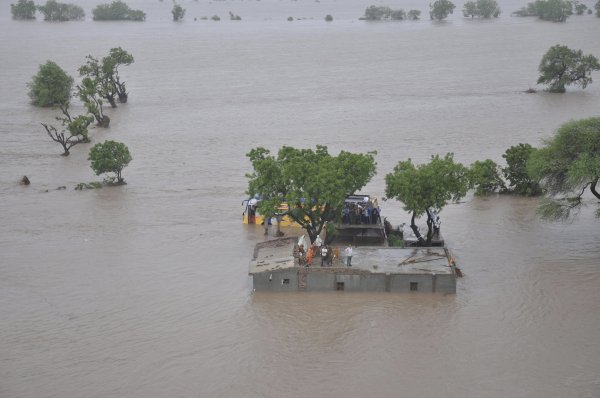 70 Killed in Indian Monsoon Flooding
Next Up: Editor's Pick