A Guy Got Struck by Lightning Twice, and His Name Happens to Be Rod

Is it any wonder his nickname is “Lightning Rod”?

Rod Wolfe of Chebanse, Ill., was standing outside his home on June 20 when a tree next to him was hit by a lightning bolt. The charge traveled through his body but didn’t kill him, ABC 7 Chicago reports. He did, however, end up in the hospital with broken ribs and some cardiac problems.

Eighteen years earlier, Wolfe was hit by lightning while working in a cemetery.

“Everybody says I am a lucky person and I say, How can I be a lucky person?” Wolfe told ABC 7 Chicago. “They say, Yeah, but you survived twice.” 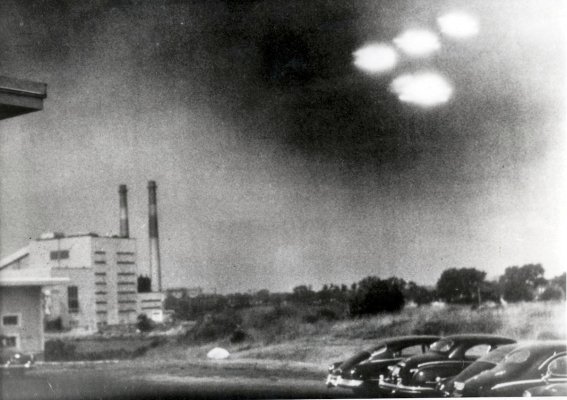 This Is Why People Think UFOs Look Like 'Flying Saucers'
Next Up: Editor's Pick