A new report suggests that Baltimore won't fully equip its police officers with body cameras for four years. Mayor Stephanie Rawlings-Blake, shown here at a May 6, 2015, news conference, says she wants them implemented by 2016.
Kim Hairston—AP
By Josh Sanburn

A body camera program for Baltimore police won’t be fully implemented for four years, it emerged Thursday, even as the city’s mayor pledges to equip officers with cameras by the end of 2016.

According to internal documents obtained by the Baltimore Sun, the city plans to fully equip the Baltimore Police Department with body-worn cameras by 2019, starting with a pilot program that includes 155 officers the first year and roughly an additional 2,500 the following three years.

But city council members on Thursday spoke out against the plan, saying the program needed to be finished sooner. “I don’t understand this haphazard approach of going so slow,” City Councilman Nick Mosby told the Sun. “Baltimore city needs body cameras. Four years is just too long.”

The mayor’s office, however, said that Mayor Stephanie Rawlings-Blake is working to implement the cameras much sooner and wants to have officers fully equipped by 2016.

The city’s police department came under heavy scrutiny in March following the death of Freddie Gray, a 25-year-old unarmed black Baltimore resident who was severely injured in the back of a police van. The Baltimore Police Department has paid out millions of dollars in settlements involving police misconduct in recent years.

In 2014, the Baltimore City Council voted to equip the city’s 2,800 police officers with cameras, but Mayor Rawlings-Blake vetoed the measure, saying the issue needed further study and developed a task force to look into the effects and logistics of body-worn cameras. 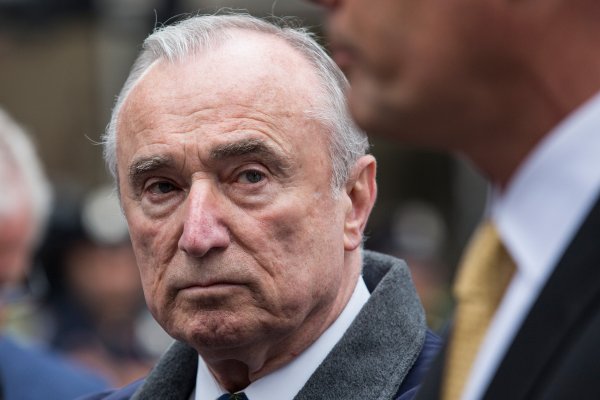