A Rapid Ebola Test Can Diagnose the Disease In Just Minutes

A new Ebola diagnostic test that can identify in minutes whether a person has Ebola has proven to be faster and just as sensitive as diagnostics performed in a lab, according to new data published in the journal The Lancet.

Currently, to confirm someone has Ebola, a vial of blood must be sent to a specialized laboratory where it is tested. The new rapid diagnostic test (RDT), called Corgenix ReEBOV Antigen Rapid Test kit, can be done right at the bedside with just a drop of blood. A rapid test puts fewer people at risk of infection, significantly cuts down on waiting time and helps health care workers determine who has the disease so they can be quickly isolated.

In a study of 106 suspected Ebola patients in Sierra Leone, researchers tested the patients with both the new tool and the standard laboratory procedure. They found that both tests detected all of the confirmed cases of Ebola, and the RDT was faster.

“Although the RDT requires refrigeration, this is already available in many health centers in endemic areas, particularly those that store vaccines and other medical products,” said study co-author Dr. Jana Broadhurst from Partners In Health in a statement.

The current Ebola outbreak infected 27,443 people in Sierra Leone, Guinea and Liberia, killing 11,207. Though the outbreak appears to be waning, having a better diagnostic tool is still desirable—and having a tool at the ready, should another outbreak arise in the future, could be critical to quicker diagnosis. 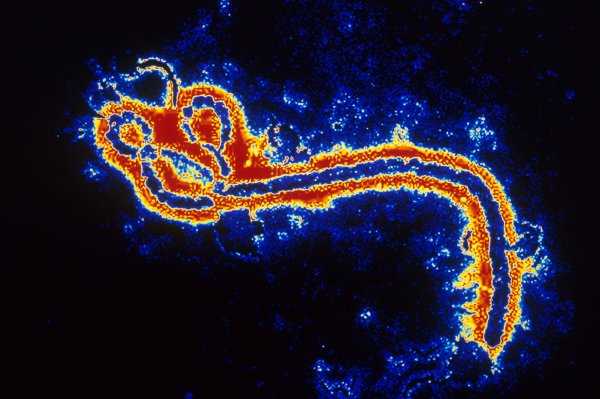 Ebola Returns to Sierra Leone Capital After Weeks of No New Cases
Next Up: Editor's Pick