Watch This Guy Try to Jump Over Subway Tracks

Video uploaded to YouTube on June 24 appears to show a daredevil in New York City who tries — and fails — to jump across tracks to the opposite platform at the W. 145th street station where the 8th avenue lines stop.

It wouldn’t be the first time that a thrill-seeker tried to pull this stunt at this particular stop. Photos and video appearing to show a man skateboarding over the tracks at 5:00 a.m. made the rounds in 2013 and 2014.

It’s unclear whether the user who uploaded it actually made the above video — sometimes these users post content that they did not make themselves. Also, the onlookers look so unfazed so there’s a possibility a prankster used video editing to add the jumping man into the video. Nevertheless, the clip will make viewers gasp in horror. 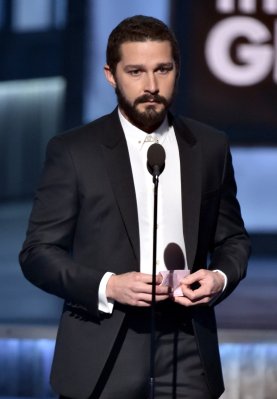