Google is expanding its footprint in the world of office meetings.

Last year, the company unveiled a package of teleconferencing devices that included a Chromebox computer, a webcam and a speakerphone for $999. This week, the company announced an expanded version of its “Chromebox for meetings” offering that includes a pan-tilt-zoom camera, two speakerphones and dual screen support. The onboard Chrome software is also getting an upgrade, with the ability for participants to share their screens in a full-screen mode during teleconference.

The new package, which is aimed at accommodating especially large meeting rooms, will cost $1,999. Google also throws in a free first year of its $250-per-year support fee for the devices. 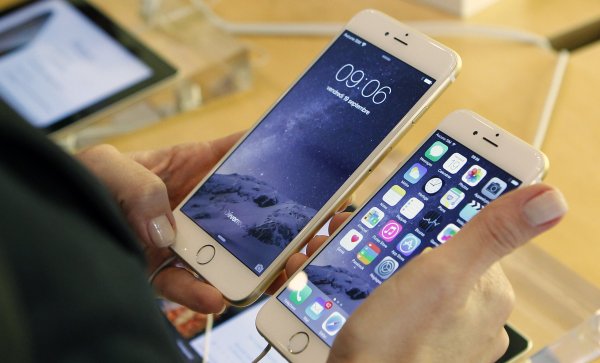 6 Secret Tricks You Didn’t Know Your iPhone Could Do
Next Up: Editor's Pick