The 6-3 majority opinion in King v. Burwell upholds subsidies to millions of Americans buying health insurance through Obamacare, but it does so in relatively bloodless language about deferring to congressional intent.

Here’s a look at seven of his best lines:

Then he shows how depressed the case makes him:

Then he questions his colleagues’ motivation:

Then he uses a word from the 19th century to criticize their logic:

Then he uses a euphemism for what he thinks of their logic your grandma might have used:

Then he suggests an alternate name for Obamacare:

Then instead of ending with the typical “I respectfully dissent,” he writes this: 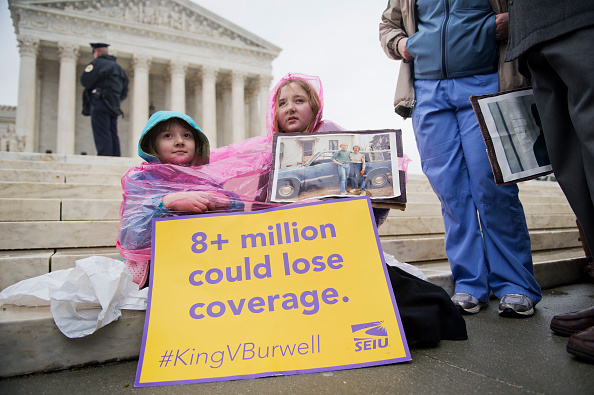 A Guide to the Supreme Court's Obamacare Case
Next Up: Editor's Pick