More than 50 of the world’s leading doctors and health researchers called on charities to divest from fossil fuel companies in an open letter Thursday. The letter, published in the Guardian, argues that climate change poses a dire risk to public health and that fossil fuel companies are unlikely to take action to reduce carbon emissions without prodding.

“Divestment rests on the premise that it is wrong to profit from an industry whose core business threatens human and planetary health,” the health experts wrote. The case for divestment brings “to mind one of the foundations of medical ethics—first, do no harm.”

The letter is the latest show of support for efforts to halt climate change from the medical community. Recent research has outlined a variety of public health issues caused by climate change, from heath stroke deaths to increased asthma rates. Just this week a study in The Lancet outlined how climate change could erode 50 years of health advances.

The open letter alluded to those impacts and suggested that divestment would be the best way for global charities to address them. Engaging with fossil fuel companies’ boards has not been shown to work, the researcher wrote, likening the oil industry to the tobacco industry.

“Our primary concern is that a decision not to divest will continue to bolster the social licence of an industry that has indicated no intention of taking meaningful action,” researchers wrote.

The long list of signatories include the editors of The Lancet and BMJ, leading medical journals, as well as medical professors from across the United Kingdom.The letter specifically calls on the Wellcome Trust and the Gates Foundation, two nonprofits that are leading contributors to global health causes, to divestment their multi-billion endowments from fossil fuel companies. Together the companies control total endowments worth more than $70 billion. 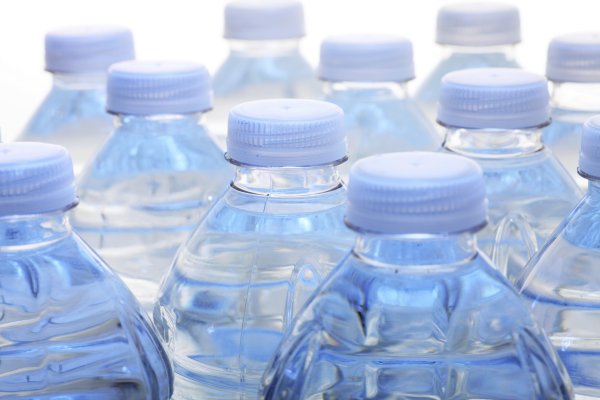