The new terms of Apple’s deals with record labels for its new music streaming service are slowly leaking out.

That’s a turnaround from Apple’s initial plan, which was to pay rights holders nothing during the free three month trial. Pressure from independent labels and a widely shared blog post by Taylor Swift criticizing the policy compelled Apple to change course.

It’s unclear whether this plan to pay up during the free trial will affect Apple’s plan to offer 71.5% of total Apple Music subscription revenue to music rights holders. The figure would be slightly higher than Spotify’s rate of 70%. 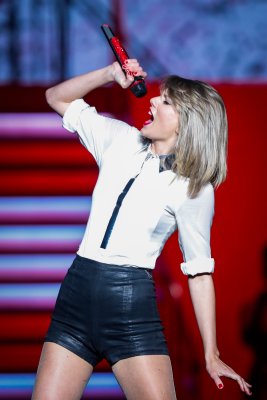 These Taylor Truthers Think the Apple Feud Was a PR Stunt
Next Up: Editor's Pick