Why the Rising Cost of Movie Tickets Isn't So Bad

June 20, 2015 marked the 40th anniversary of Jaws, a film that began as an over-budget mess and ended as the 10th most profitable movie of all time. The movie’s legend is without parallel: it won three Academy Awards, made Steven Spielberg a household name, and arguably invented the summer blockbuster.

Perhaps best of all, the average cost to see Jaws in theaters was a paltry $2.03—peanuts compared to the sort of price you’d have to pay for a modern-day blockbuster like Jurassic World. In order to see just how much movie ticket prices have increased over the years, FindTheData plotted data from the National Association of Theatre Owners below:

Naturally, inflation deserves most of the blame. That $2.03 was actually worth $8.93 in 2014 (latest available data), meaning that people were paying slightly more, relatively speaking, back in 1975.

But a basic average might oversimplify things a bit. For example, big studio blockbusters like Jurassic World have higher-than-average ticket prices compared to low-budget independent films, given that theaters will charge guests more to see a movie in 3D. So if you saw Jurassic World in three dimensions, Jaws winds up less expensive, even after adjusting for inflation.

Still, there’s one other factor to keep in mind: the cost of making movies, then and now. Using data from The-Numbers.com, a movie budget aggregation site by Nash Information Services, FindTheData calculated the average budget for a movie in 1975 compared to the average budget in 2014.

Back in the time of Jaws, the average film cost about $4.6M to make, or roughly $20M when adjusted for inflation (incidentally, the $4-5M range was roughly Jaws’ starting budget, before unforeseen production hurdles saw the costs balloon to over twice as much.) Today? The average movie costs $35M, 75% more than 40 years ago.

The contrast becomes even more stark when you look at only big studio films. While it’s not easy to define exactly what counts as a “big studio film,” a rough estimate would be about $10M in 1975 versus $140M in 2014. Even after adjusting for inflation, the big-budget movie costs over three times as much today ($44M vs. $140M).

So the next time you roll your eyes at a $10 movie ticket, keep in mind that the studios are rolling their eyes, too. For the filmmakers, a blockbuster like Jaws may have cost about $45M (in 2014), but Universal Pictures needed $150M just to make Jurassic World. Even inflation can’t begin to explain that.

This article originally appeared on FindTheBest 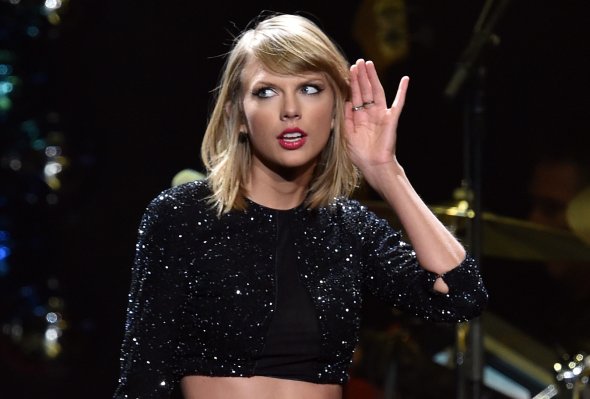 Hey, Taylor Swift: Here's How Much Apple Is Really Paying Musicians
Next Up: Editor's Pick