The Match.com logo and website.
Bloomberg—Bloomberg via Getty Images
By Jonathan Chew / Fortune

IAC/InterActiveCorp is planning an initial public offering for The Match Group, the dating conglomerate behind popular sites such as Match.com, OkCupid, and Tinder.

IAC expects The Match Group to issue less than 20% of its common stock in the IPO, with IAC’s remaining stake in The Match Group represented by both high- and low-vote common shares.

“The Match Group is poised for substantial growth in the coming years,” said Greg Blatt, chairman of The Match Group, in a statement Thursday. The IPO is expected to be completed in the fourth quarter of this year.

The Match Group’s portfolio of dating sites, made up of 40 brands around the world, generated revenues of more than $780 million and profits of more than $260 million in 2013. The success of these sites has clearly prompted IAC to move towards an IPO, and the market has responded in kind: Shares of IAC rose more than 5% in premarket trading Thursday following the news of the planned stock offering, reported CNBC.

The company also announced that Joey Levin, formerly CEO of its search & applications business, has been named CEO of IAC and has joined its board of directors. 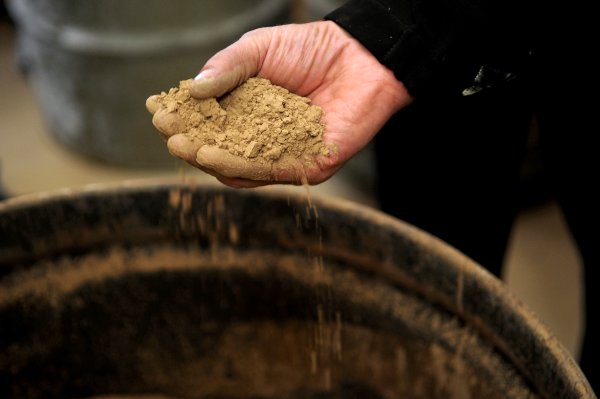 Molycorp Is Filing For Chapter 11 Bankruptcy
Next Up: Editor's Pick