This Is Why Gen X Will Never Be Able to Retire

Gen X claimed the title of the slacker generation back in the day, but it turns out most of these now-middle-aged people will be working well into their golden years and have no expectation of a “traditional” retirement. That might be because some surveys show that a lot of them are just plain clueless about their retirement preparations.

According to Ameriprise’s new Retirement 2.0 study, almost three-quarters of Gen Xers are redefining what we’ve typically thought of as “retirement,” saying they plan to work right through those years. Although about half expect to scale back their hours to part-time, others are leaving their options open, saying they want to consult or work for themselves.

Ameriprise finds that about as many Gen Xers are actively preparing for their retirement as plan to continue working. Although nearly all say they’re confident that they’ll be able to pay for “basic needs,” 75% are worried about healthcare costs, and roughly one in seven aren’t sure they’ll be able to pay off their major debts before they retire — and this is from a survey pool of investors with nest eggs of $100,000 or more. (That’s a lot more than most Americans these days have socked away.)

Other research into this age bracket’s financial readiness also reveals some troubling blind spots. A recent survey by Fidelity Investments of couples in the Gen X age group finds that just over half have “no idea” how much they need to be saving now in order to keep their current lifestyle in retirement. About a third of surveyed couples don’t agree with their partner about how much they’ll need to live on (although, worryingly, close to half of Baby Boomers, many of whom are right on the cusp of retirement if not there already, say they disagree about how much they need).

But while about half of Boomers still don’t know how much they’ll be getting in Social Security, the number jumps to nearly three-quarters for Gen Xers. It’s only fair here to point out that more than 90% of millennials know how much Social Security they’ll get, but there’s one big difference. Gen Y workers still have decades of employment ahead of them, and most are only now getting to the stage where they have to make like choices like deciding to leave the labor market to raise kids, so trying to pin a bead on their eventual Social Security benefits is much more of a moving target.

For the trailing edge of Generation X, this isn’t dire news — not yet. Since they’re still in their mid-to-late 30s, these workers are just now getting into the groove of their peak earning years. But those on the leading edge who are approaching 50, just a few short years from the age of a “traditional” retirement they won’t be taking. 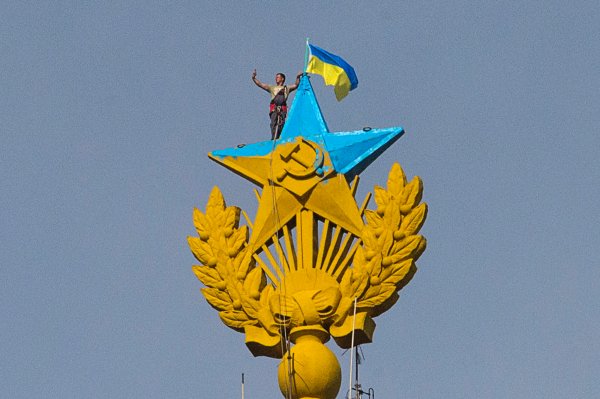